Martin Lee Chu-ming, SC, JP (; born 8 June 1938) is a Hong Kong politician and barrister. He is the founding chairman of the United Democrats of Hong Kong and its successor, the Democratic Party, Hong Kong's flagship pro-democracy party. He was also a member of the Legislative Council of Hong Kong from 1985 to 1997 and from 1998 to 2008. Nicknamed the "Father of Democracy" in Hong Kong, he is recognised as one of the most prominent advocates for democracy and human rights in Hong Kong and China.

A barrister by profession, Lee served as the chairman of the Hong Kong Bar Association from 1980 to 1983. He became involved in discussions over Hong Kong's handover to China, and in 1985 he joined the Hong Kong Basic Law Drafting Committee to assist in the drafting of Hong Kong's Basic Law, the city's mini-constitution post-handover. He was, however, expelled from the body in 1989 in the wake of the 1989 Tiananmen square crackdown, due to his condemnation of the Beijing government's role in the incident and his vocal support for the student protestors. In 1985 he was elected to the Legislative Council, where he advocated strongly for the protection of human rights and democratic reform.

In 1990, he became the founding chairman of the first pro-democracy party in Hong Kong, the United Democrats of Hong Kong, and later its successor, the Democratic Party. Under his leadership, the party won two landslide victories in the direct elections of 1991 and 1995, and emerged as one of the largest political parties in Hong Kong. He worked closely with the last Hong Kong Governor Chris Patten in an attempt to push forward constitutional reform in relation to democratic elections, attracting strong criticism from the Beijing government. In June 1997, he was forced to step down from his office when the colonial legislature was dissolved, alongside a number of other legislators; they later won back their seats in the Legislative Council in 1998.

He stepped down as the chairman of the Democratic Party in 2002, and in 2008 he retired as a member of the Legislative Council. He has remained active in advocating and lobbying for the democratic cause both locally and internationally. Provided by Wikipedia 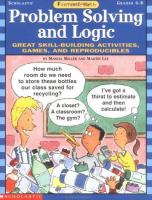 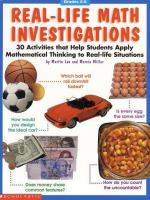 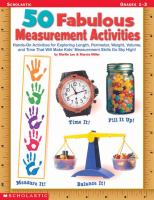 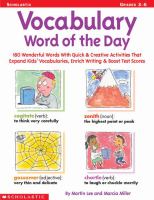 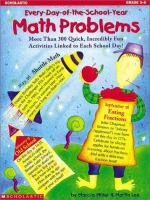 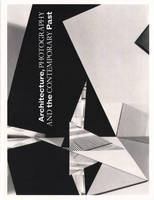