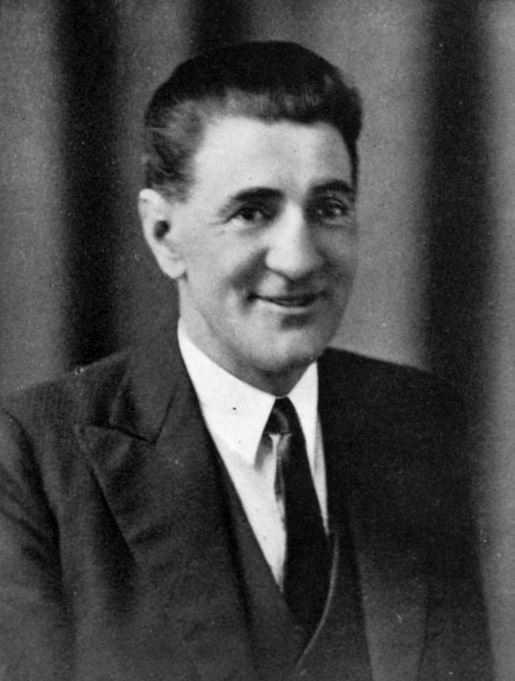 John Alfred Alexander Lee (31 October 1891 – 13 June 1982) was a New Zealand politician and writer. He is one of the more prominent avowed socialists in New Zealand's political history.

Lee was elected as a member of parliament in 1922. After the Labour Party's victory in 1935, Lee was passed over for appointment to cabinet, instead becoming an under-secretary. He became a critic of the leadership of his party and was expelled in 1940, subsequently founding his own left-wing party, the Democratic Labour Party. He retired from parliament in 1943. Provided by Wikipedia