Joseph Leo Koerner (born June 17, 1958) is an American art historian and filmmaker. He is currently the Victor S. Thomas Professor of the History of Art and Architecture and, since 2008, Senior Fellow at the Society of Fellows at Harvard University. Specializing in Northern Renaissance and 19th-century art, Koerner is best known for his work on German art and Early Netherlandish painting. After teaching at Harvard from 1989 to 1999 (as Professor since 1991), he moved to Frankfurt, where he was Professor of Modern Art History at the Goethe University, and to London, where he held professorships at University College London and the Courtauld Institute before returning to Harvard in 2007. His feature film ''The Burning Child'', a documentary combining personal and cultural history, was released in 2019. Provided by Wikipedia
Showing 1 - 4 results of 4 for search 'Koerner, Joseph Leo.', query time: 0.02s Refine Results
1 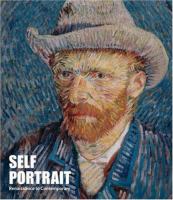 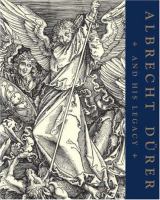 Albrecht Dürer and his legacy : the graphic work of a Renaissance artist /
by Bartrum, Giulia.
Published 2002
Other Authors: “...Koerner, Joseph Leo....”