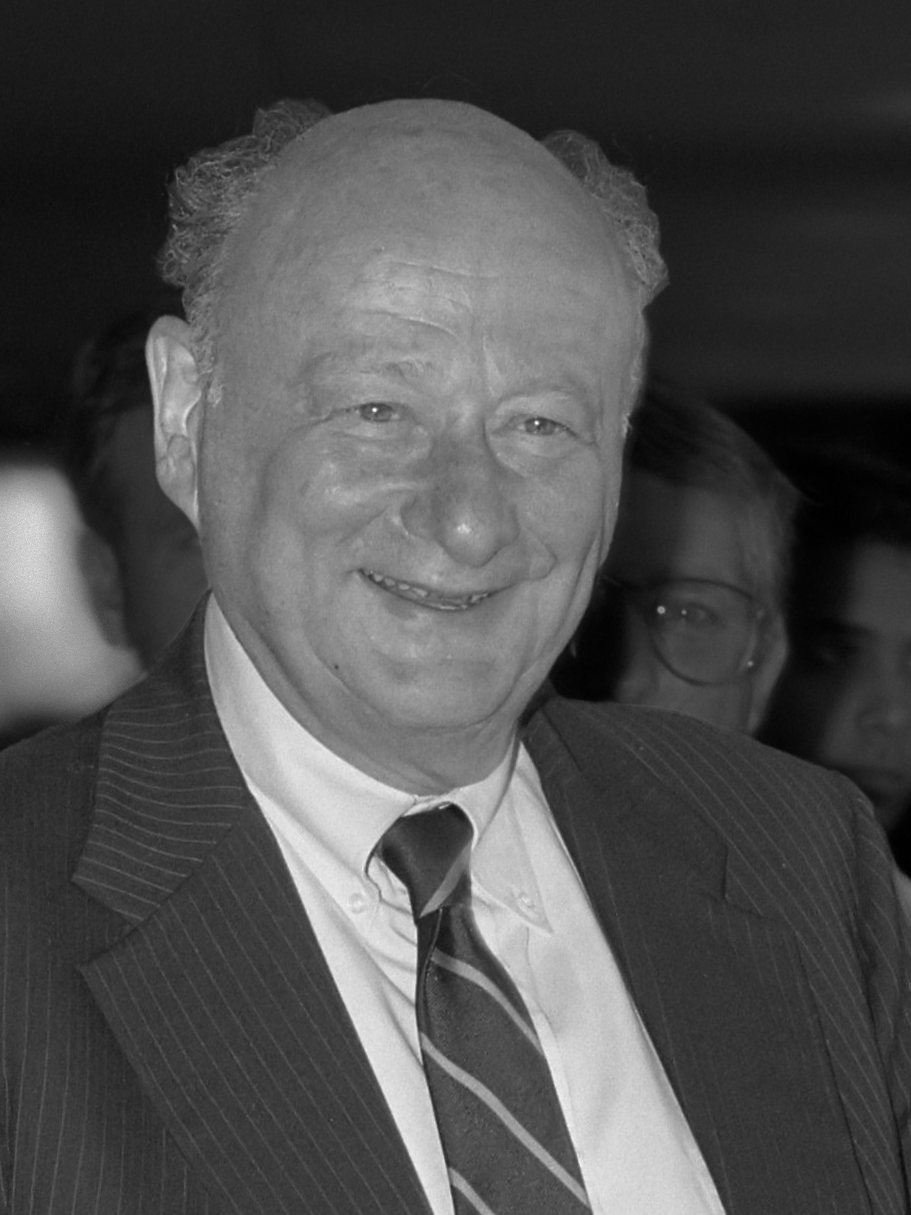 Edward Irving Koch ( ; December 12, 1924February 1, 2013) was an American politician, lawyer, political commentator, film critic, and television personality. He served in the United States House of Representatives from 1969 to 1977 and was mayor of New York City from 1978 to 1989.

Koch was a lifelong Democrat who described himself as a "liberal with sanity". The author of an ambitious public housing renewal program in his later years as mayor, he began by cutting spending and taxes and cutting 7,000 employees from the city payroll. As a congressman and after his terms as mayor, Koch was a fervent supporter of Israel. He crossed party lines to endorse Rudy Giuliani for mayor of New York City in 1993, Michael Bloomberg for mayor of New York City in 2001, and George W. Bush for president in 2004.

A popular figure, Koch rode the New York City Subway and stood at street corners greeting passersby with the slogan "How'm I doin'?" A lifelong bachelor with no children, Koch rebuffed speculation about his sexuality and refused to publicly discuss his romantic relationships. After his retirement from politics, he declared that he was heterosexual.

Koch was first elected mayor of New York City in 1977, and he won reelection in 1981 with 75% of the vote. He was the first New York City mayor to win endorsement on both the Democratic and Republican party tickets. In 1985, Koch was elected to a third term with 78% of the vote. His third term was fraught with scandal regarding political associates (although the scandal never touched him personally) and with racial tensions, including the killings of Michael Griffith and Yusuf Hawkins. In a close race, Koch lost the 1989 Democratic primary to his successor, David Dinkins. Provided by Wikipedia