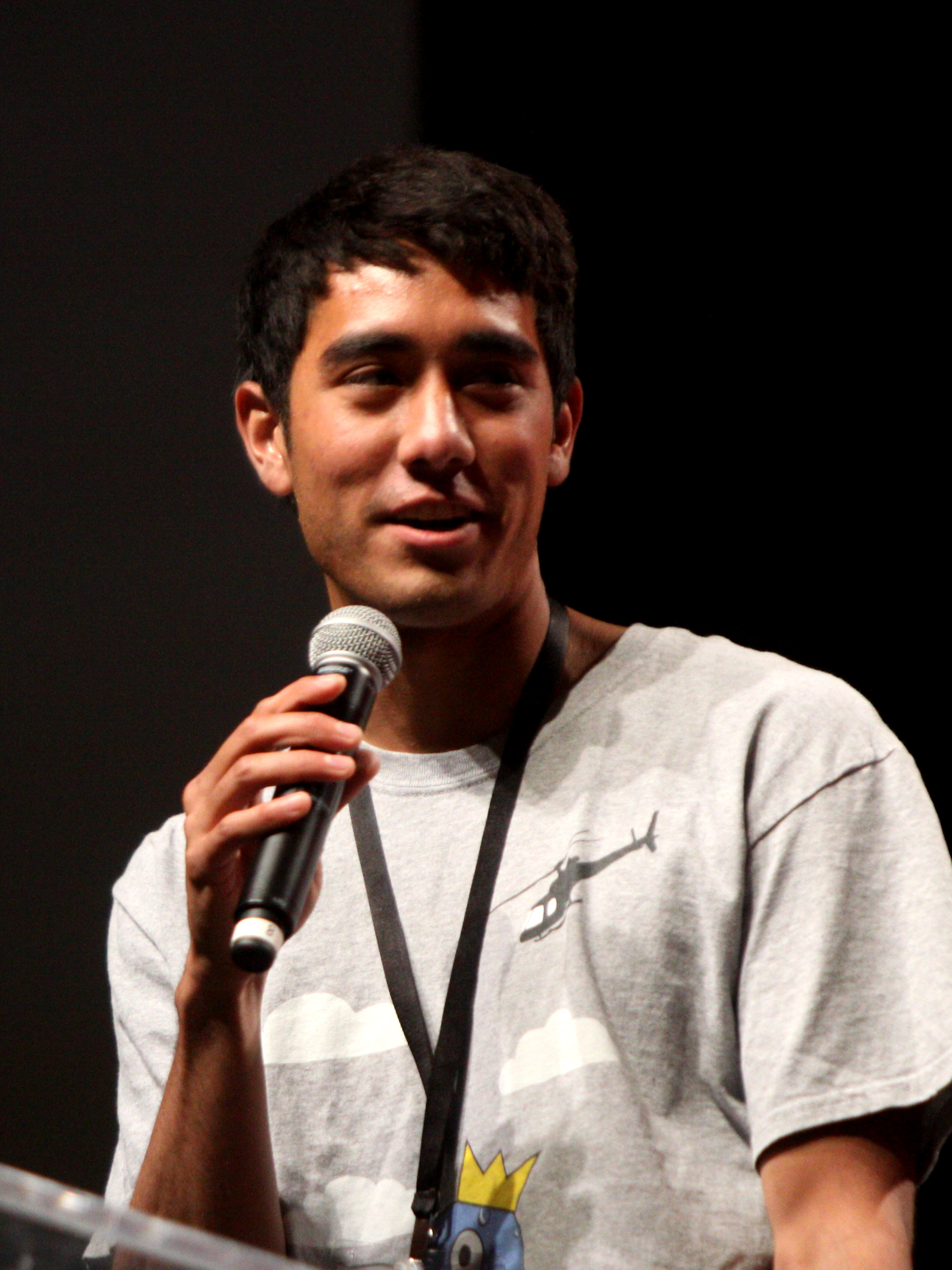 Zachary Michael King (born February 4, 1990) is an American internet personality, filmmaker, and illusionist based in Los Angeles. He is most known for his "magic vines", which are six-second videos digitally edited to look as if he is doing magic. He calls his videos "digital sleight of hand". He began posting videos on YouTube in 2008 and in 2013 he started posting videos to Vine. King posted his first video to TikTok in 2016, and has since accumulated over 45 million followers, making him the third most-followed individual on the platform.

King won the Hewlett-Packard commercial contest in 2010, and got a trip to the red carpet at the London Film Festival. In 2013, he won YouTube's ''NextUp Creators contest''. In 2015, King and his wife Rachel Holm competed in the 28th season of American reality game show ''The Amazing Race''. They were eliminated during the ninth leg of the race being placed sixth in the overall standings. Provided by Wikipedia