Tony Stewart made his first screen appearance on 2 March 2003. The character was originally played by Alan Igbon, but Terence Maynard took over the role in 2014. Tony is Jason Grimshaw's (Ryan Thomas) father.

On 15 November 2013, it was announced that Tony would be returning to Coronation Street in 2014, with actor Terence Maynard taking over the role from Igbon. Jason's "roguish" father will attract the attention of Liz McDonald (Beverley Callard) when he arrives, but his intentions are soon questioned. David Brown from the ''Radio Times'' questioned how Eileen (Sue Cleaver) would react to Tony's sudden reappearance in her son's life. While series producer Stuart Blackburn commented "His arrival is going to cause massive ructions for the Grimshaws. He is a man who can be your best friend or your worst enemy – and with a long history of lies and betrayal, this is a guy who has an awful lot of making up to do." Tony's reintroduction came as part of "an increased focus" on the Grimshaw family.

It was announced on 17 October 2015 that Maynard had filmed his final scenes and Tony departed on 18 November 2015. It was reported on 14 March 2016 that Tony would be killed off-screen, with Jason receiving the news in April 2016. Provided by Wikipedia 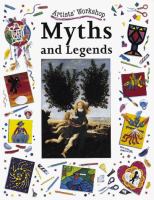 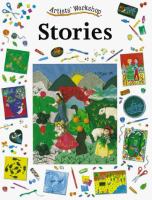