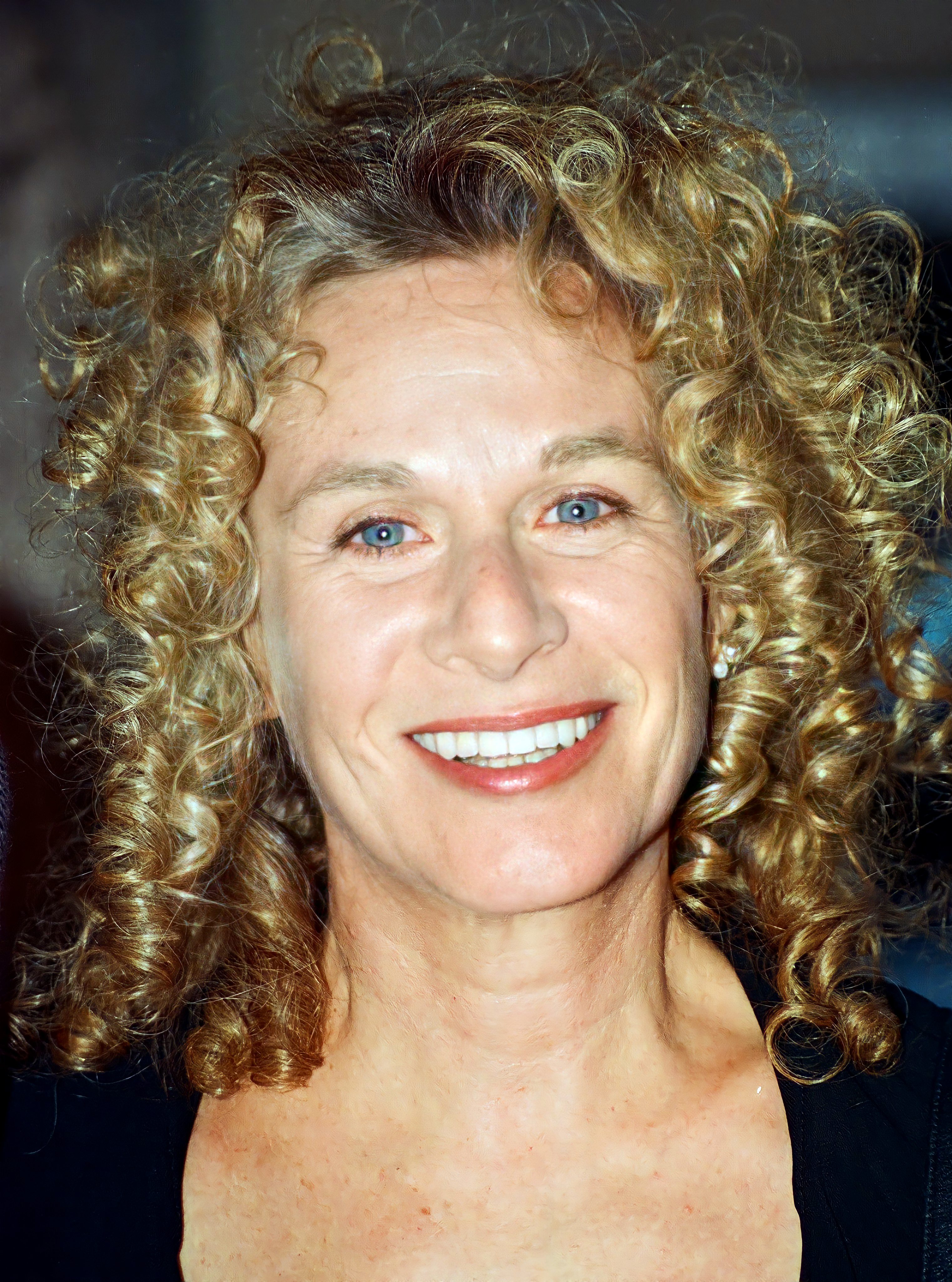 Carole King Klein (born Carol Joan Klein; February 9, 1942) is an American singer-songwriter who has been active since 1958, initially as one of the staff songwriters at the Brill Building and later as a solo artist. She is the most successful female songwriter of the latter half of the 20th century in the US, having written or co-written 118 pop hits on the ''Billboard'' Hot 100. King also wrote 61 hits that charted in the UK, making her the most successful female songwriter on the UK singles charts between 1962 and 2005.

King's major success began in the 1960s when she and her first husband, Gerry Goffin, wrote more than two dozen chart hits, many of which have become standards, for numerous artists. She has continued writing for other artists since then. King's success as a performer in her own right did not come until the 1970s, when she sang her own songs, accompanying herself on the piano, in a series of albums and concerts. After experiencing commercial disappointment with her debut album ''Writer'', King scored her breakthrough with the album ''Tapestry'', which topped the U.S. album chart for 15 weeks in 1971 and remained on the charts for more than six years.

King has made 25 solo albums, the most successful being ''Tapestry'', which held the record for most weeks at No. 1 by a female artist for more than 20 years. Her record sales were estimated at more than 75 million copies worldwide. She has won four Grammy Awards and was inducted into the Songwriters Hall of Fame. She has been inducted twice into the Rock and Roll Hall of Fame, as a performer and songwriter. She is the recipient of the 2013 Library of Congress Gershwin Prize for Popular Song, the first woman to be so honored. She is also a 2015 Kennedy Center Honoree. Provided by Wikipedia 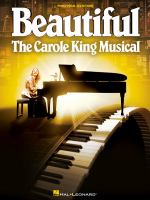