Jan Karon is an American novelist who writes for both adults and young readers. She is the author of the ''New York Times''-bestselling Mitford novels, featuring Father Timothy Kavanagh, an Episcopal priest, and the fictional village of Mitford. Her most recent Mitford novel, ''To Be Where You Are'', was released in September 2017. She has been designated a lay Canon for the Arts in the Episcopal Diocese of Quincy (Illinois) by Keith Ackerman, Episcopal Bishop of Quincy, and in May 2000 she was awarded the Degree, Doctor of Humane Letters honoris causa by Nashotah House, a theological seminary in Nashotah Wisconsin. {“More from Mitford” Volume 4, Number 10, Fall 2000.} In 2015, she was awarded the Library of Virginia's Literary Lifetime Achievement Award. Provided by Wikipedia
1 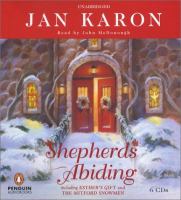 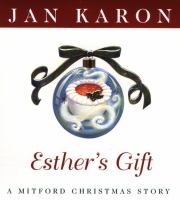 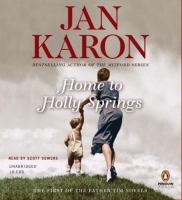 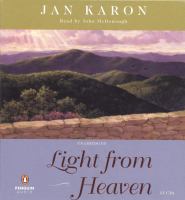 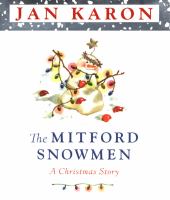