Maira Kalman (; born 1949) is an Israeli-born American illustrator, writer, artist, and designer. She is known for her playful and witty illustrations, featured in publications such as ''The New York Times'' and ''The New Yorker'', and the children's books that she has both written and illustrated. The urban environment of New York City brings Kalman's creativity to life. She has collaborated with New York institutions, such as The Museum of Modern Art. She has also drawn inspiration from the city's geography and well known landmarks. Her picture book, ''Fireboat: The Heroic Adventures of the John J. Harvey'', can be found in WorldCat library. This book was both written and illustrated by Kalman. It won the annual Boston Globe–Horn Book Award for Nonfiction in 2003. Provided by Wikipedia
1 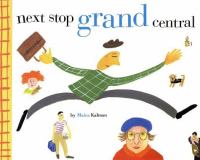 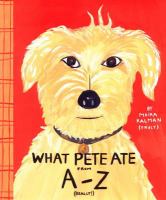 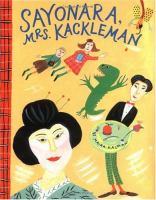 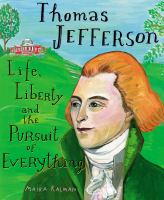 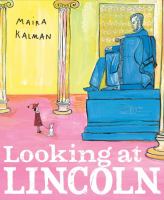 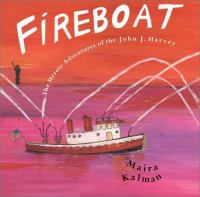 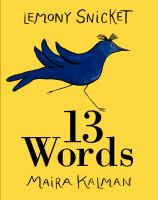