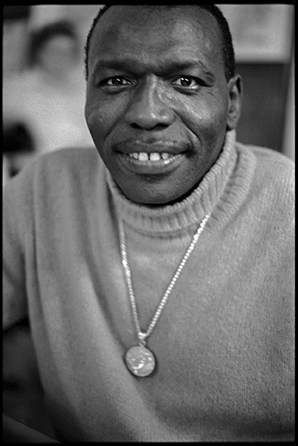 Most famously a member of John Coltrane's quartet, with whom he recorded from late 1960 to late 1965, Jones appeared on such widely celebrated albums as ''My Favorite Things'', ''A Love Supreme'', ''Ascension'' and ''Live at Birdland''. After 1966, Jones led his own trio, and later larger groups under the name ''The Elvin Jones Jazz Machine''. His brothers Hank and Thad were also celebrated jazz musicians with whom he occasionally recorded. Elvin was inducted into the ''Modern Drummer'' Hall of Fame in 1995. In his ''The History of Jazz'', jazz historian and critic Ted Gioia calls Jones "one of the most influential drummers in the history of jazz." He was also named Number 23 on Rolling Stone Magazine's 100 Greatest Drummers of All Time. Provided by Wikipedia