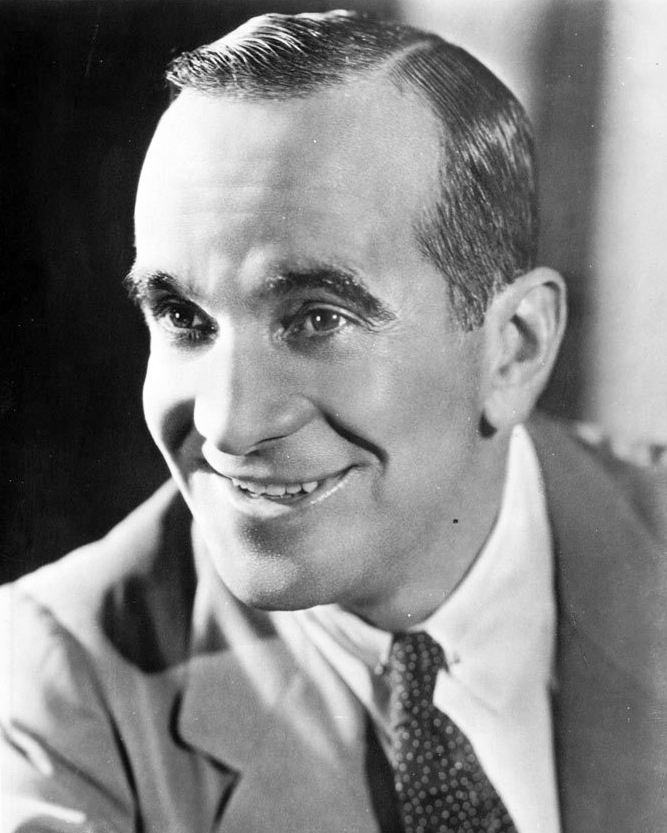 Al Jolson (born Eizer Yoelson; June 09, 1886 – October 23, 1950) was a Lithuanian-American Jewish singer, comedian, actor, and vaudevillian. He was one of the United States' most famous and highest-paid stars of the 1920s, and was self-billed as "The World's Greatest Entertainer." Jolson was known for his "shamelessly sentimental, melodramatic approach" towards performing, as well as for popularizing many of the songs he sang. Jolson has been referred to by modern critics as "the king of blackface performers."

Although best remembered today as the star of the first talking picture, ''The Jazz Singer'' (1927), he starred in a series of successful musical films during the 1930s. After the attack on Pearl Harbor in December 1941, he was the first star to entertain troops overseas during World War II. After a period of inactivity, his stardom returned with ''The Jolson Story'' (1946), in which Larry Parks played Jolson, with the singer dubbing for Parks. The formula was repeated in a sequel, ''Jolson Sings Again'' (1949). In 1950, he again became the first star to entertain GIs on active service in the Korean War, performing 42 shows in 16 days. He died weeks after returning to the U.S., partly owing to the physical exhaustion from the performance schedule. Defense Secretary George Marshall posthumously awarded him the Medal for Merit.

According to music historian Larry Stempel, "No one had heard anything quite like it before on Broadway." Stephen Banfield wrote that Jolson's style was "arguably the single most important factor in defining the modern musical."

With his dynamic style of singing jazz and blues, he became widely successful by extracting traditionally African-American music and popularizing it for white American audiences who would be unwilling to listen to it when performed by black artists. Despite his promotion and perpetuation of black stereotypes, his work was often well-regarded by black publications and he has been credited for fighting against black discrimination on Broadway as early as 1911. In an essay written in 2000, music critic Ted Gioia remarked, "If blackface has its shameful poster boy, it is Al Jolson", showcasing Jolson's complex legacy in American society. Provided by Wikipedia