Martin Joseph Jenkins (born November 12, 1953) is an American jurist. He has served as the Judicial Appointments Secretary for California Governor Gavin Newsom since January 14, 2019. He was previously a Justice of the California Court of Appeal for the First District, located in San Francisco, and a former United States District Judge of the United States District Court for the Northern District of California. On October 5, 2020, Newsom announced that he would nominate Jenkins to be an Associate Justice of the Supreme Court of California, filling the seat of Ming Chin, who retired on August 31, 2020. On November 10, 2020, Jenkins was confirmed by the California Commission on Judicial Appointments to serve on the California Supreme Court. Provided by Wikipedia
1 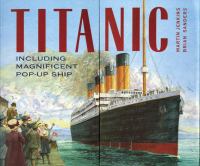 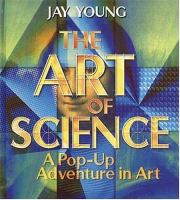 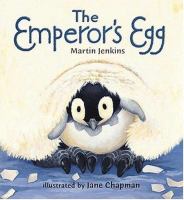 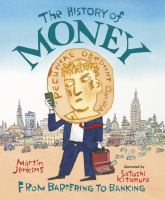 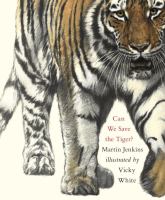 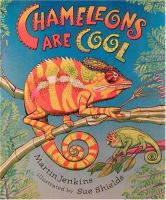 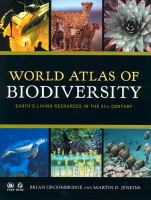