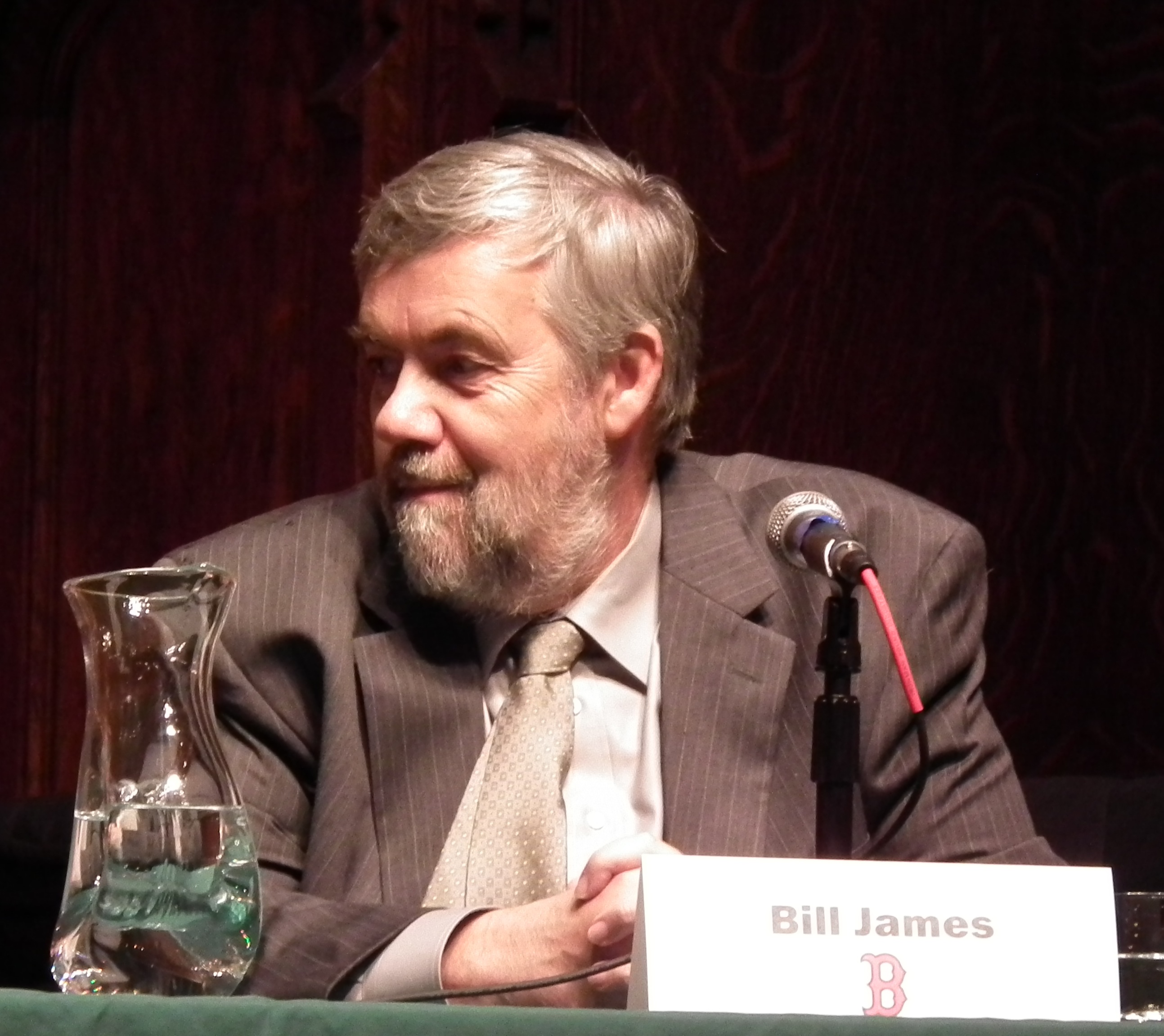 George William James (born October 5, 1949) is an American baseball writer, historian, and statistician whose work has been widely influential. Since 1977, James has written more than two dozen books devoted to baseball history and statistics. His approach, which he termed sabermetrics in reference to the Society for American Baseball Research (SABR), scientifically analyzes and studies baseball, often through the use of statistical data, in an attempt to determine why teams win and lose.

In 2006, ''Time'' named him in the ''Time'' 100 as one of the most influential people in the world. In 2003, James was hired as senior advisor on Baseball Operations for the Boston Red Sox and worked for the team for 17 years during which they won four World Series championships. Provided by Wikipedia 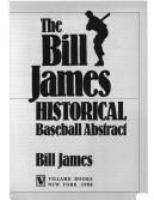