Patricia Evelyn Hutchins (18 June 1942 – 8 November 2017) was an English illustrator, writer of children's books, Actor and broadcaster. She won the 1974 Kate Greenaway Medal from the Library Association for her book ''The Wind Blew''. On screen, she was best known as 'Loopy-Lobes' the second owner of the "Ragdoll boat" in the long-running children's series Rosie and Jim.

Hutchins was married to illustrator Laurence Hutchins, with whom she had two children. He provided the illustrations for some of her books for early readers. Provided by Wikipedia 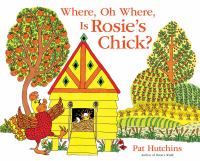 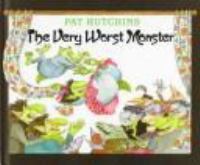 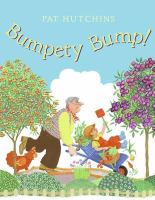 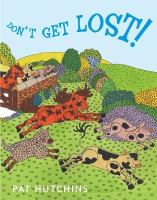 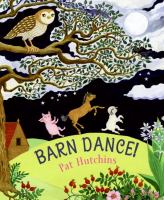