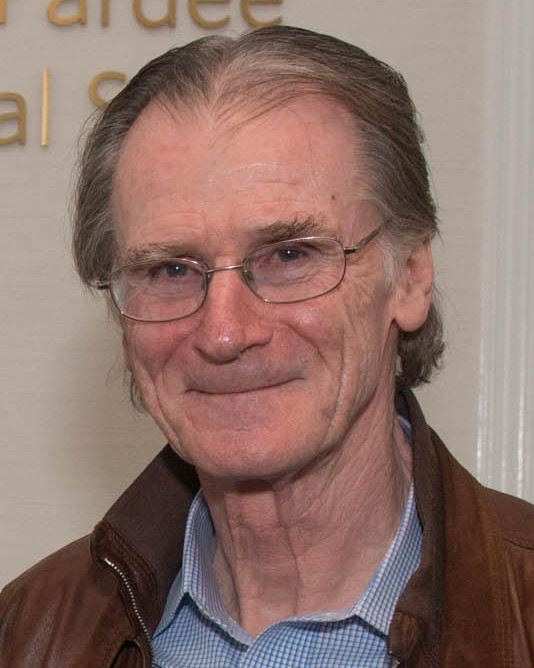 In addition, Howorth has held a Senior Research Fellowship at the European Union’s Institute for Security Studies. He is a Senior Research Associate at the IInstitut Français des Relations Internationales (Paris), a Fellow of the Royal Society of Arts in (UK), Chevalier dans l’Ordre des Palmes Académiques (France), and has been a Member of the Advisory Boards of the European Institute of Public Administration (Netherlands), the Centre for Defence Studies (UK), the Institut de Recherche Stratégique de l'Ecole Militaire (Paris), the Centre National Jean Jaurès (France), the European Policy Centre (Brussels) and the Centre for the Study of Security and Diplomacy (University of Birmingham, UK). He was a founder member of the ''Association for the Study of Modern and Contemporary France''. In 2019, in recognition of his outstanding contribution to scholarship on France, he was granted French citizenship. Provided by Wikipedia