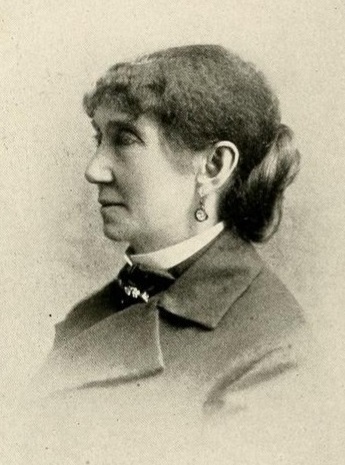 Mary Jane Holmes (April 5, 1825 – October 6, 1907) was an American author who published 39 novels, as well as short stories. Her first novel sold 250,000 copies; and she had total sales of 2 million books in her lifetime, second only to Harriet Beecher Stowe.

Portraying domestic life in small-town and rural settings, she examined gender relationships, as well as those of class and race. She also dealt with slavery and the American Civil War with a strong sense of moral justice. Since the late 20th century, she has received fresh recognition and reappraisal, although her popular work was excluded from most 19th-century literary histories. Provided by Wikipedia