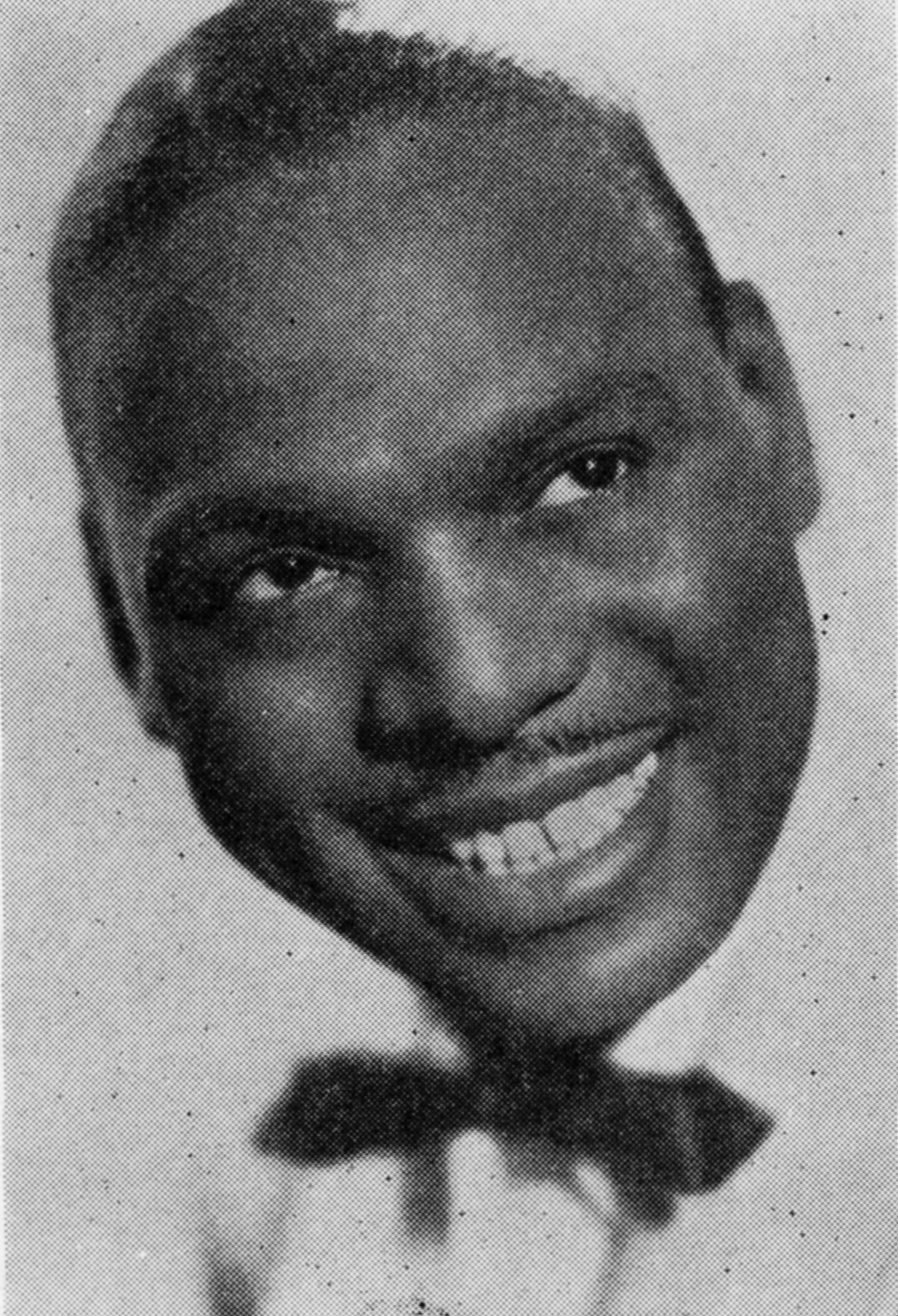 Earl Kenneth Hines, also known as Earl "Fatha" Hines (December 28, 1903 – April 22, 1983), was an American jazz pianist and bandleader. He was one of the most influential figures in the development of jazz piano and, according to one source, "one of a small number of pianists whose playing shaped the history of jazz".

The trumpeter Dizzy Gillespie (a member of Hines's big band, along with Charlie Parker) wrote,

The piano is the basis of modern harmony. This little guy came out of Chicago, Earl Hines. He changed the style of the piano. You can find the roots of Bud Powell, Herbie Hancock, all the guys who came after that. If it hadn't been for Earl Hines blazing the path for the next generation to come, it's no telling where or how they would be playing now. There were individual variations but the style of … the modern piano came from Earl Hines.

The pianist Lennie Tristano said, "Earl Hines is the ''only'' one of us capable of creating real jazz and real swing when playing all alone." Horace Silver said, "He has a completely unique style. No one can get that sound, no other pianist". Erroll Garner said, "When you talk about greatness, you talk about Art Tatum and Earl Hines".

Count Basie said that Hines was "the greatest piano player in the world". Provided by Wikipedia 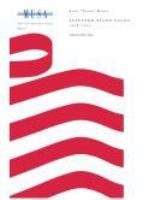