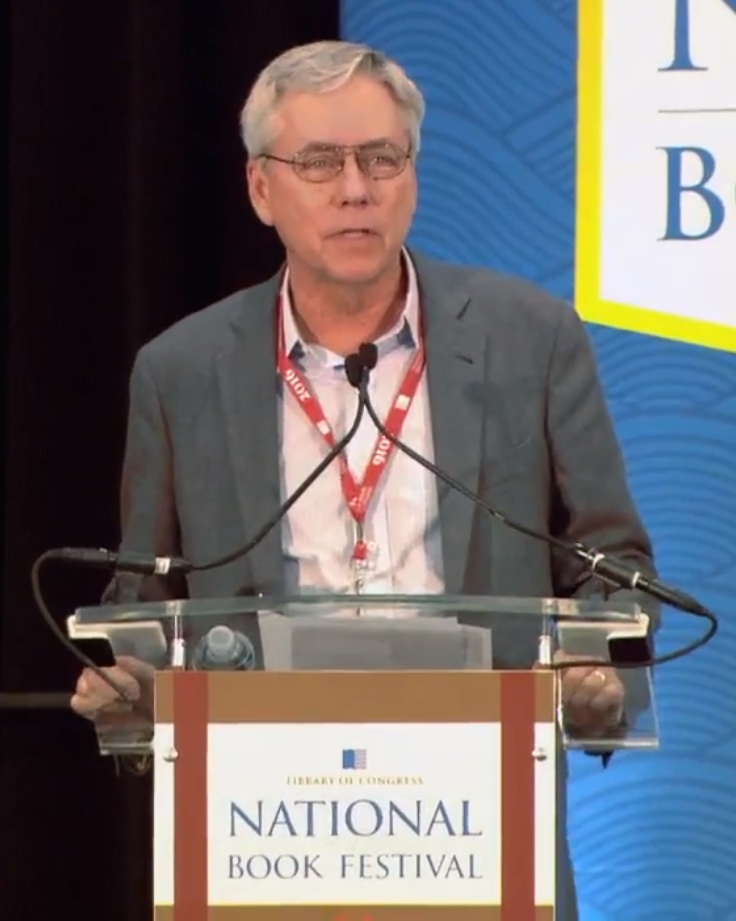 Carl Hiaasen (; born March 12, 1953) is an American writer, author and journalist. A long-time columnist for the ''Miami Herald'' and Tribune Content Agency, Hiaasen has also written more than 20 novels which can generally be classified as humorous crime fiction and often feature themes of environmentalism and political corruption in his native Florida. He began his career as a news reporter and by the late 1970s had begun writing novels in his spare time. In 2002, he also started publishing books for young readers. Two of his novels have been made into feature films. Provided by Wikipedia
1 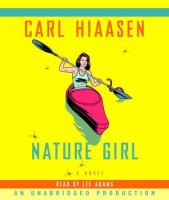 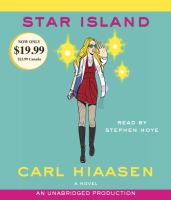