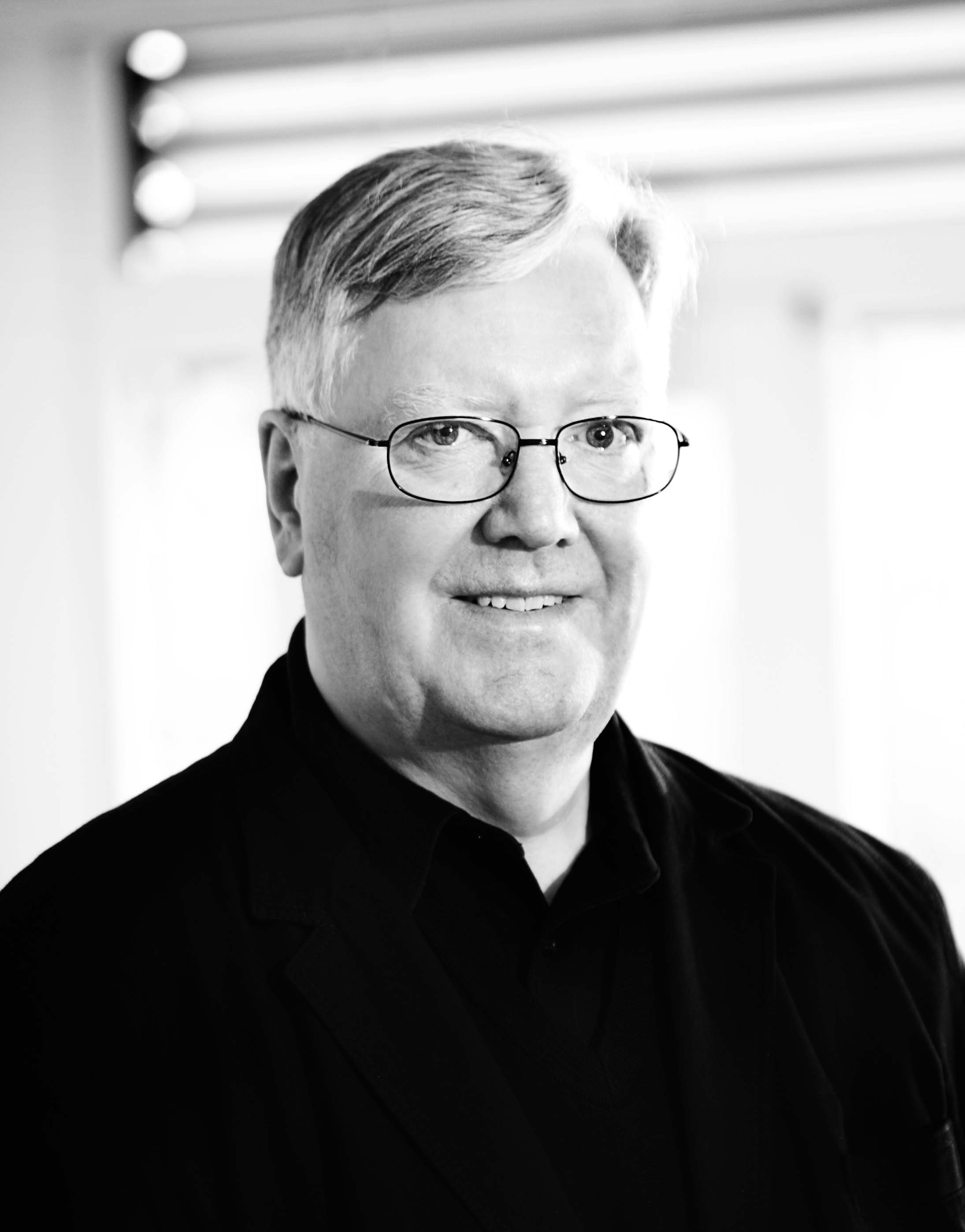 John Heskett (26 May 1937 – 25 February 2014) was a British writer and lecturer on the economic, political, cultural and human value of industrial design. Heskett taught primary in the fields of design history and design thinking, and was a professor at the Institute of Design, Illinois Institute of Technology (1989–2004) and the School of Design at Hong Kong Polytechnic University (2004–11), where he became the acting dean (2011–12). He was also a visiting professor at various universities in Turkey, Japan, Chile, Germany, Denmark, Sweden, and Finland.

Between the late 1970s and 2010, he published ''Industrial Design'' and ''Toothpicks and Logos: Design in Everyday Life'', and several other books. These are considered to be significant contributions to the study of the history of design, to the study of design policy and latterly to the theoretical and applied articulation of the economic value created by design, first in the United Kingdom, then in the United States, and, in the last decade of his life, in Hong Kong. Provided by Wikipedia 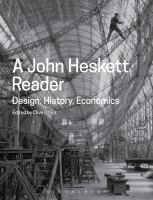