Ruth Heller Gross (1923–2004), professionally known as Ruth Heller, was a children's author and graphic artist known for her use of bright color and detail in both geometric design and the representation of creatures,plants, patterns, and puzzles. She worked primarily with a combination of colored pencil and marker for her book illustrations. Born in Winnipeg, Manitoba, Canada, she grew up in San Francisco, California, USA, where she lived until she died of cancer in 2004.

Heller began her career designing wrapping paper, cocktail napkins, greeting cards, and coloring books. She then went on to start writing and illustrating children's books in 1981. After a 6-year struggle she found a publisher for her first book, ''Chickens Aren't the Only Ones''. Her books are written in a rhyming verse reminiscent of Gilbert and Sullivan, Hilaire Belloc, or Dr. Seuss. Provided by Wikipedia 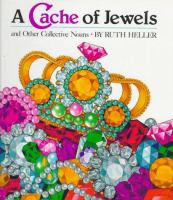 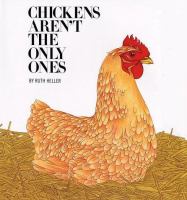 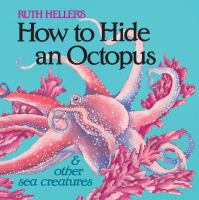 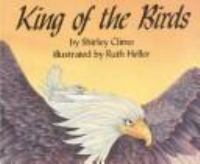 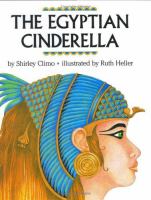 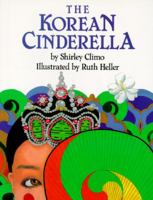 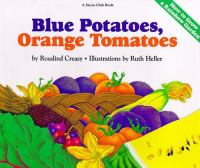