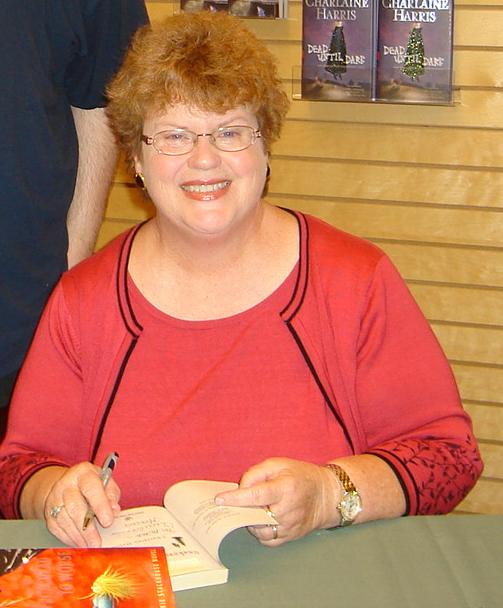 Charlaine Harris Schulz (born November 25, 1951) is an American author who specializes in mysteries. She is best known for her book series ''The Southern Vampire Mysteries'', which was adapted as the TV series ''True Blood''. The television show was a critical and financial success for HBO, running seven seasons, from 2008 through 2014. A number of her books have been bestsellers and this series was translated into multiple languages and published across the globe.

Harris was born and raised in a small town in the Mississippi River Delta area of the United States. She now lives in Texas with her husband; they have three grown children and grandchildren. She began writing from an early age, and changed from playwriting in college to writing and publishing mysteries, including several long series featuring recurring characters. Provided by Wikipedia 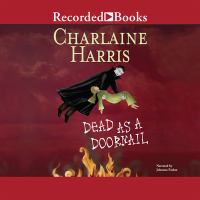