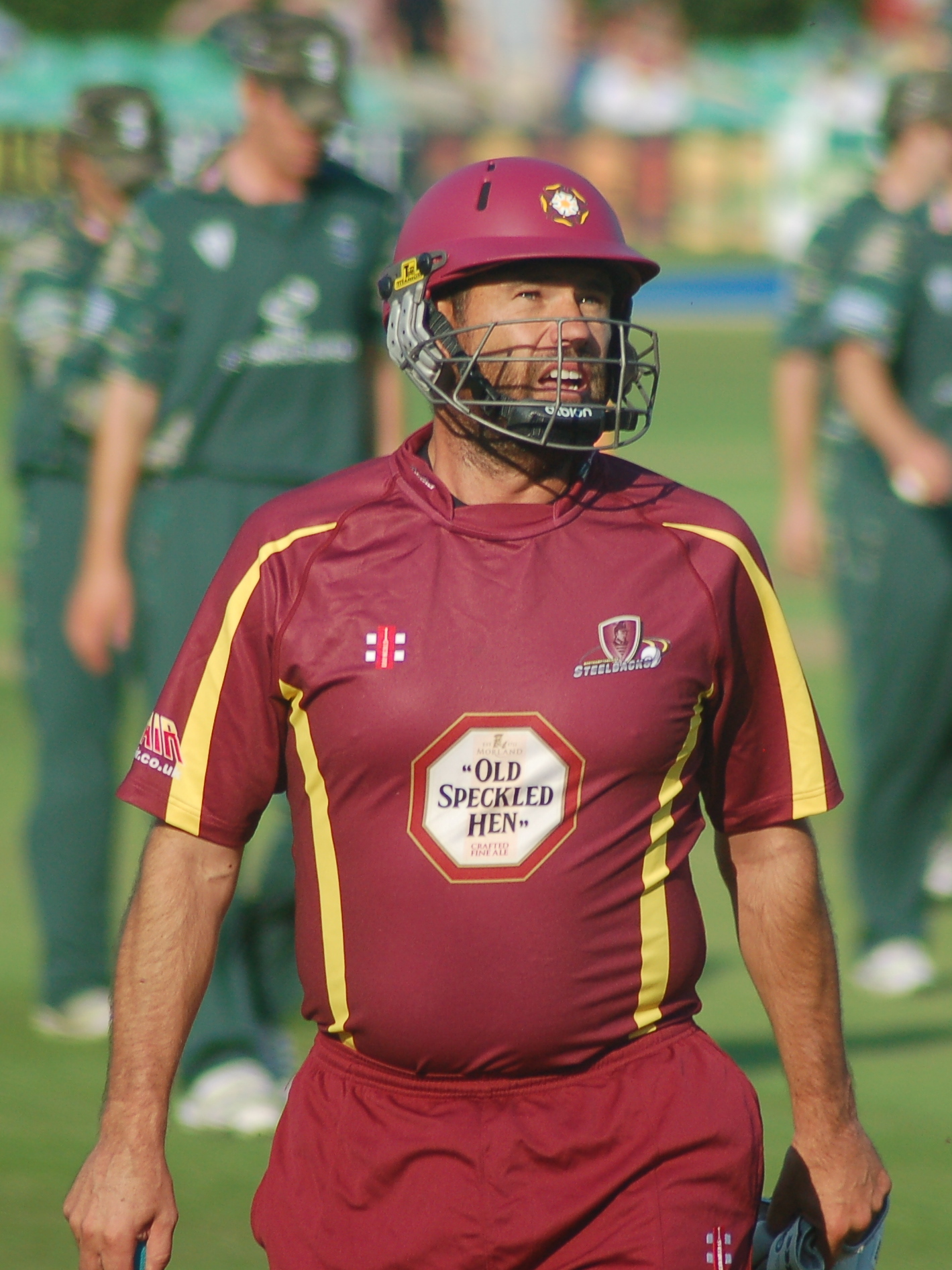 Andrew James Hall (born 31 July 1975) is a former South African first-class cricketer who played from 1999 until 2011. He played as an all-rounder who bowled fast-medium pace and has been used as both an opening batsman and in the lower order. He was born in Johannesburg in South Africa in 1975 and educated at Hoërskool Alberton in Alberton, Gauteng.

Prior to making it on the South African first-class cricket scene he played indoor cricket for South Africa. He broke through in 1995/96 and has played for Transvaal, Gauteng, and Easterns.

Internationally, Hall was initially thought of solely as a limited overs cricket specialist and made his ODI debut against the West Indies at Durban in 1999. He was a regular in the ODI side until 2007, taking part in South Africa's 2003 Cricket World Cup squad and the 2007 Cricket World Cup. He appeared in the Test side sporadically and made his debut in 2002 against Australia at Cape Town. Batting at number 8, he scored 70 but did not pick up any wickets in the match.

He retired from international cricket in September 2007 but continued to play domestic cricket in both South Africa and England until 2014. Provided by Wikipedia 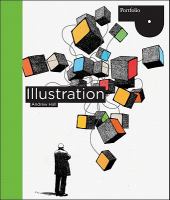 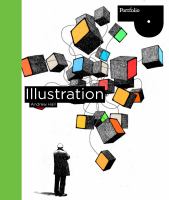