Scott Gustafson is an American illustrator based in Chicago, Illinois, United States. His career has spanned over twenty-five years, and during it, he has worked as a freelance cartoonist and contributed illustrations to various magazines and children's books. During the later years of his career, he wanted to write a story lengthier than a thirty-two page children's book. In August 2011, his only novel ''Eddie: The Lost Youth of Edgar Allan Poe'' was published.

His art style is inspired by the Golden Age of American Illustration. Due to this, his work has a fairytale-like appearance and many of his illustrations feature fantastical and Biblical characters and settings. Provided by Wikipedia 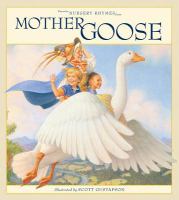 At the altar of Wall Street : the rituals, myths, theologies, sacraments, and mission of the religion known as the modern global economy /
by Gustafson, Scott W.
Published 2015
Call Number: Loading...
Located: Loading...
CONNECT 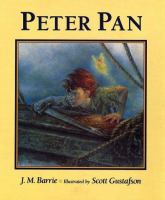