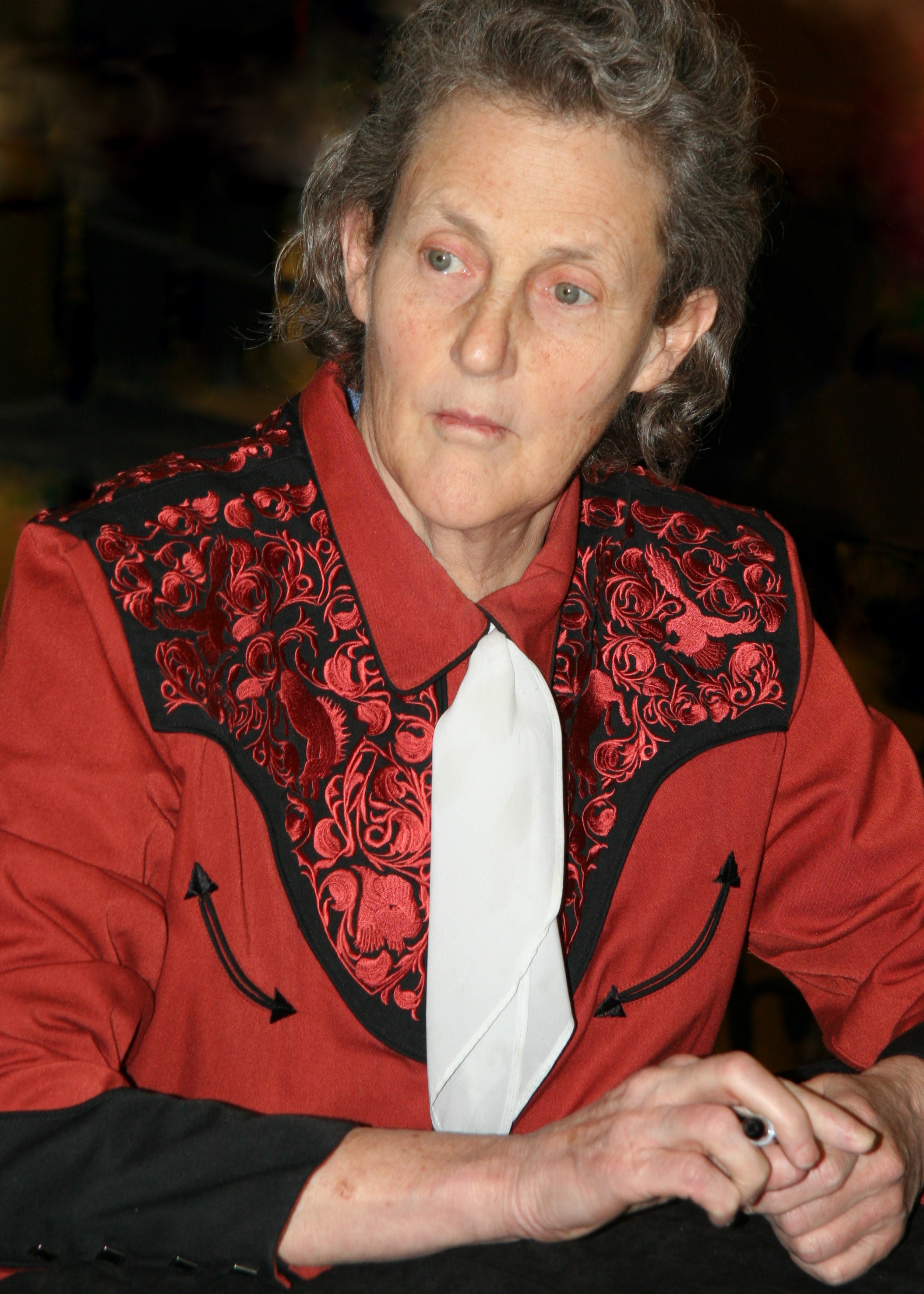 Mary Temple Grandin (born August 29, 1947) is an American scientist and activist. She is a prominent proponent for the humane treatment of livestock for slaughter and author of more than 60 scientific papers on animal behavior. She is a consultant to the livestock industry on animal behavior, and an autism spokesperson. She is one of the first individuals on the autism spectrum to document the insights she gained from her personal experience of autism. She is currently a faculty member with Animal Sciences in the College of Agricultural Sciences at Colorado State University.

In the 2010 ''Time'' 100, an annual list of the 100 most influential people in the world, she was named among those in the "Heroes" category. She was the subject of the Emmy- and Golden Globe-winning semi-biographical film ''Temple Grandin''. Grandin has been an outspoken proponent of the autism rights and neurodiversity movements. Provided by Wikipedia 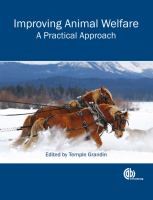