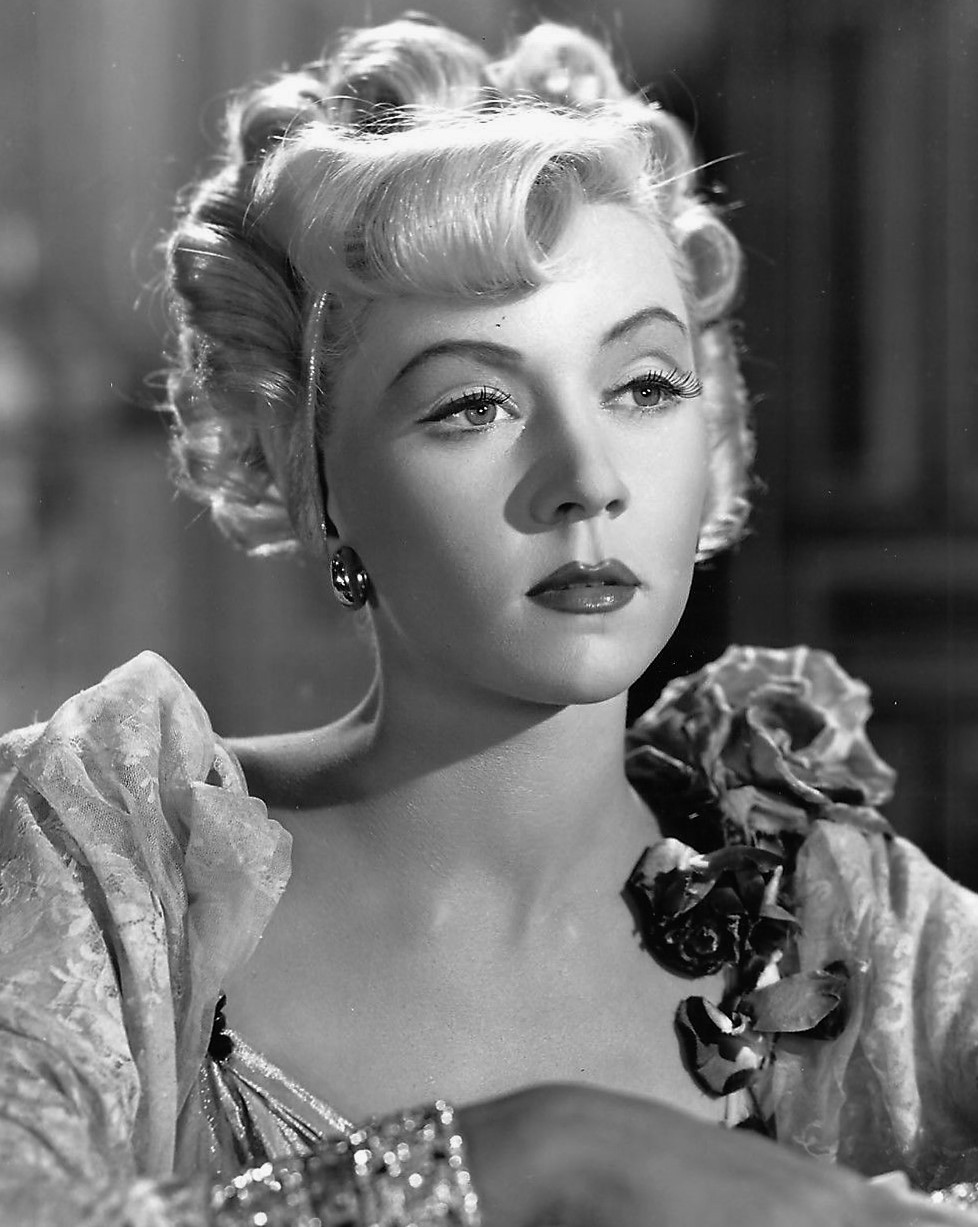 Gloria Grahame Hallward (November 28, 1923 – October 5, 1981), known professionally as Gloria Grahame, was an American stage, film, and television actress and singer. She began her acting career in theatre, and in 1944 made her first film for MGM.

Grahame returned to work on the stage, but continued to appear in films and television productions, usually in supporting roles.

In 1974, she was diagnosed with breast cancer. It went into remission less than a year later and Grahame returned to work. In 1980, the cancer returned, but Grahame refused to accept the diagnosis or seek treatment. Choosing instead to continue working, she traveled to the United Kingdom to appear in a play. Her health, however, declined rapidly, and she developed peritonitis after undergoing a procedure to remove fluid from her abdomen in September 1981. She returned to New York City, where she died in October 1981, aged 57. Provided by Wikipedia