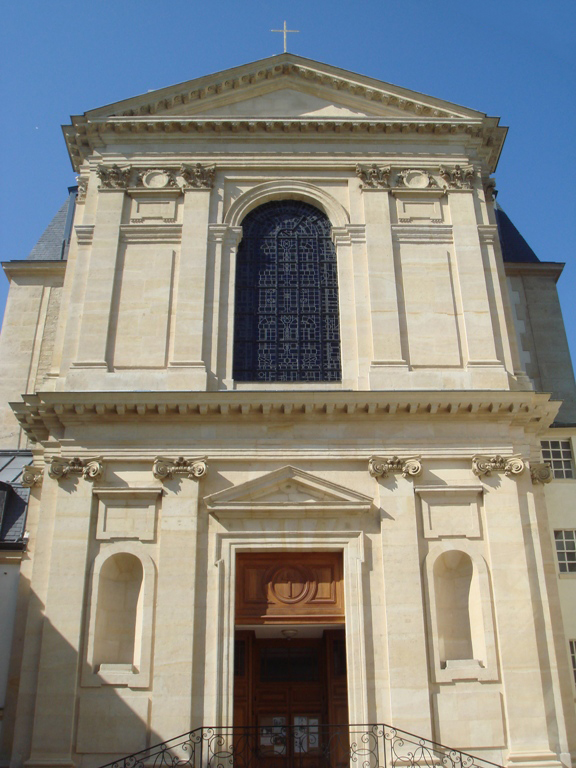 Charles-François Gounod (; ; 17 June 181818 October 1893), usually known as Charles Gounod, was a French composer. He wrote twelve operas, of which the most popular has always been ''Faust'' (1859); his ''Roméo et Juliette'' (1867) also remains in the international repertory. He composed a large amount of church music, many songs, and popular short pieces including his Ave Maria (an elaboration of a Bach piece), and ''Funeral March of a Marionette''.

Born in Paris into an artistic and musical family Gounod was a student at the Conservatoire de Paris and won France's most prestigious musical prize, the Prix de Rome. His studies took him to Italy, Austria and then Prussia, where he met Felix Mendelssohn, whose advocacy of the music of Bach was an early influence on him. He was deeply religious, and after his return to Paris, he briefly considered becoming a priest. He composed prolifically, writing church music, songs, orchestral music and operas.

Gounod's career was disrupted by the Franco-Prussian War. He moved to England with his family for refuge from the Prussian advance on Paris in 1870. After peace was restored in 1871 his family returned to Paris but he remained in London, living in the house of an amateur singer, Georgina Weldon, who became the controlling figure in his life. After nearly three years he broke away from her and returned to his family in France. His absence, and the appearance of younger French composers, meant that he was no longer at the forefront of French musical life; although he remained a respected figure he was regarded as old-fashioned during his later years, and operatic success eluded him. He died at his house in Saint-Cloud, near Paris at the age of 75.

Few of Gounod's works remain in the regular international repertoire, but his influence on later French composers was considerable. In his music there is a strand of romantic sentiment that is continued in the operas of Jules Massenet and others; there is also a strand of classical restraint and elegance that influenced Gabriel Fauré. Claude Debussy wrote that Gounod represented the essential French sensibility of his time. Provided by Wikipedia 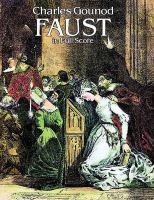