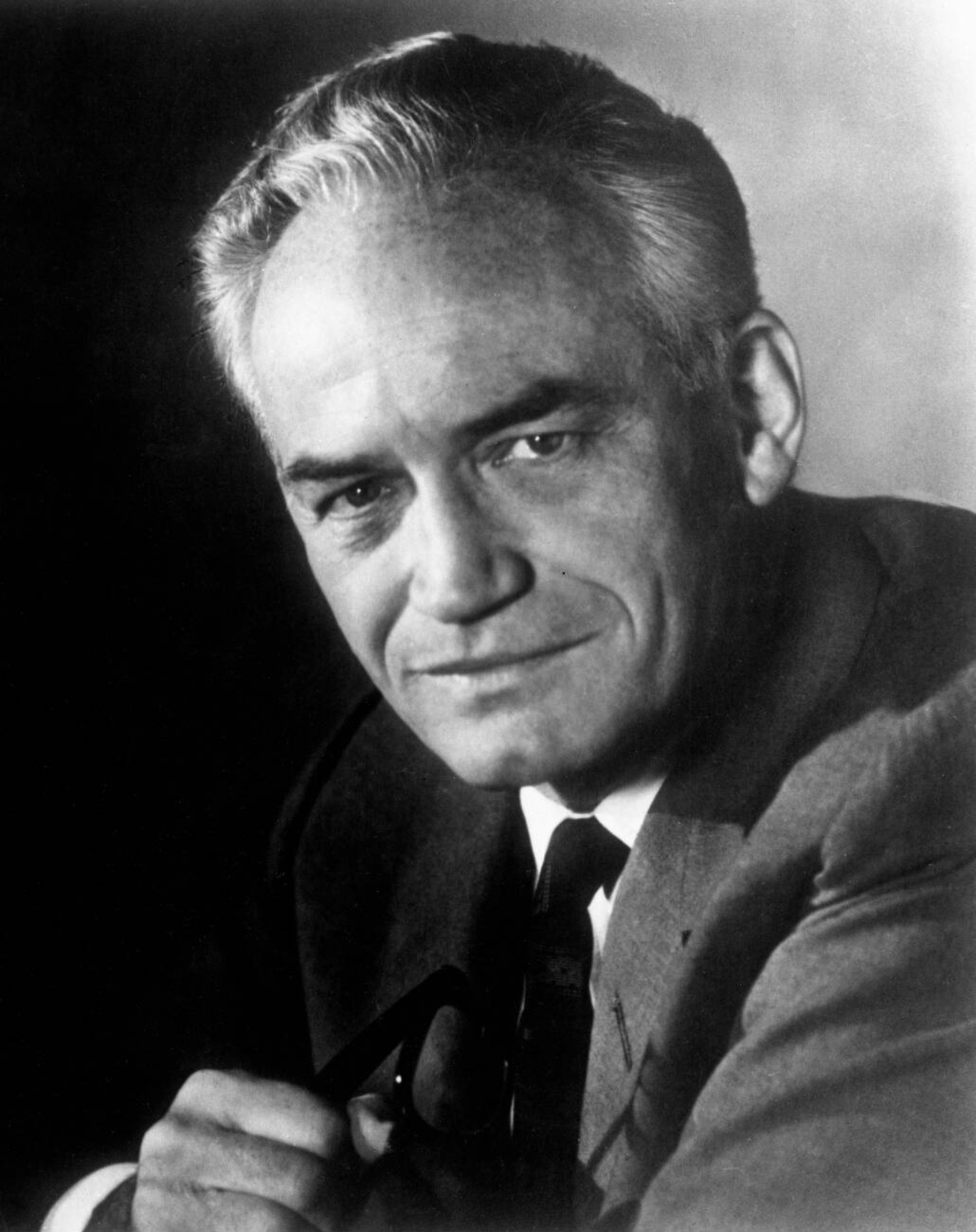 Barry Morris Goldwater (January 2, 1909 – May 29, 1998) was an American politician, businessman, and author who was a five-term Senator from Arizona (1953–1965, 1969–1987) and the Republican Party nominee for president of the United States in 1964. Despite his loss of the 1964 presidential election in a landslide, Goldwater is the politician most often credited with having sparked the resurgence of the American conservative political movement in the 1960s. He also had a substantial impact on the libertarian movement.

Goldwater rejected the legacy of the New Deal and, along with the conservative coalition, fought against the New Deal coalition. A member of the NAACP and active supporter of desegregation in Phoenix, Goldwater voted in favor of the Civil Rights Act of 1957 and the 24th Amendment to the U.S. Constitution, but opposed the Civil Rights Act of 1964, believing it to be an overreach by the federal government—a decision that considerably anguished him. In 1964, Goldwater mobilized a large conservative constituency to win the hard-fought Republican presidential primaries. Although raised as an Episcopalian, Goldwater was the first candidate of ethnically Jewish heritage to be nominated for President by a major American party (his father was Jewish). Goldwater's platform ultimately failed to gain the support of the electorate and he lost the 1964 presidential election to incumbent Democrat Lyndon B. Johnson by one of the largest margins in history. Goldwater returned to the Senate in 1969 and specialized in defense and foreign policy. As an elder statesman of the party, Goldwater successfully urged President Richard Nixon to resign in 1974 when evidence of a cover-up in the Watergate scandal became overwhelming and impeachment was imminent.

Goldwater narrowly won re-election in 1980 for what would be his final and most influential term in the senate. In 1986, Goldwater oversaw passage of the Goldwater–Nichols Act, arguably his most significant legislative achievement, which strengthened civilian authority in the Department of Defense. The following year, he retired from the Senate and was succeeded by John McCain, who praised his predecessor as the man who "transformed the Republican Party from an Eastern elitist organization to the breeding ground for the election of Ronald Reagan". Goldwater strongly supported the 1980 presidential campaign of Reagan, who had become the standard-bearer of the conservative movement after his "A Time for Choosing" speech. Reagan reflected many of the principles of Goldwater's earlier run in his campaign. ''The Washington Post'' columnist George Will took note of this, writing: "We [...] who voted for him in 1964 believe he won, it just took 16 years to count the votes".

Goldwater's views grew increasingly libertarian as he neared the end of his career. After leaving the Senate, Goldwater's views cemented as libertarian. He criticized the "moneymaking ventures by fellows like Pat Robertson and others [in the Republican Party] who are trying to... make a religious organization out of it." He lobbied for homosexuals to be able to serve openly in the military, opposed the Clinton administration's plan for health care reform, supported abortion rights, and the legalization of medicinal marijuana. Provided by Wikipedia