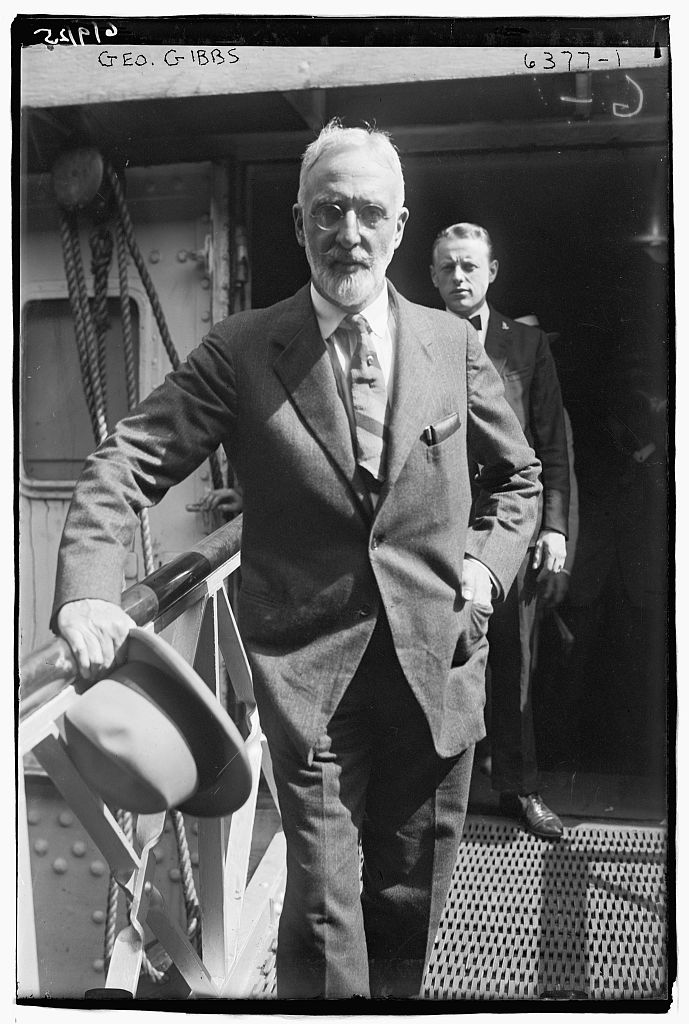 George Fort Gibbs (March 8, 1870 – October 10, 1942) was an American author, illustrator, artist, and screenwriter. As an author, he wrote more than 50 popular books, primarily adventure stories revolving around espionage in exotic locations. Several of his books were made into films. (His novel ''the Yellow Dove'' was filmed twice.) His illustrations appeared prominently in such magazines as ''The Saturday Evening Post'', ''Ladies' Home Journal'', ''Redbook'' and ''The Delineator''. He also illustrated some of his own novels, and the novels of others. As a painter he produced many portraits, and painted murals for Pennsylvania Station and Girard College in Philadelphia. His screenwriting credits include a film about the life of Voltaire. Provided by Wikipedia
1