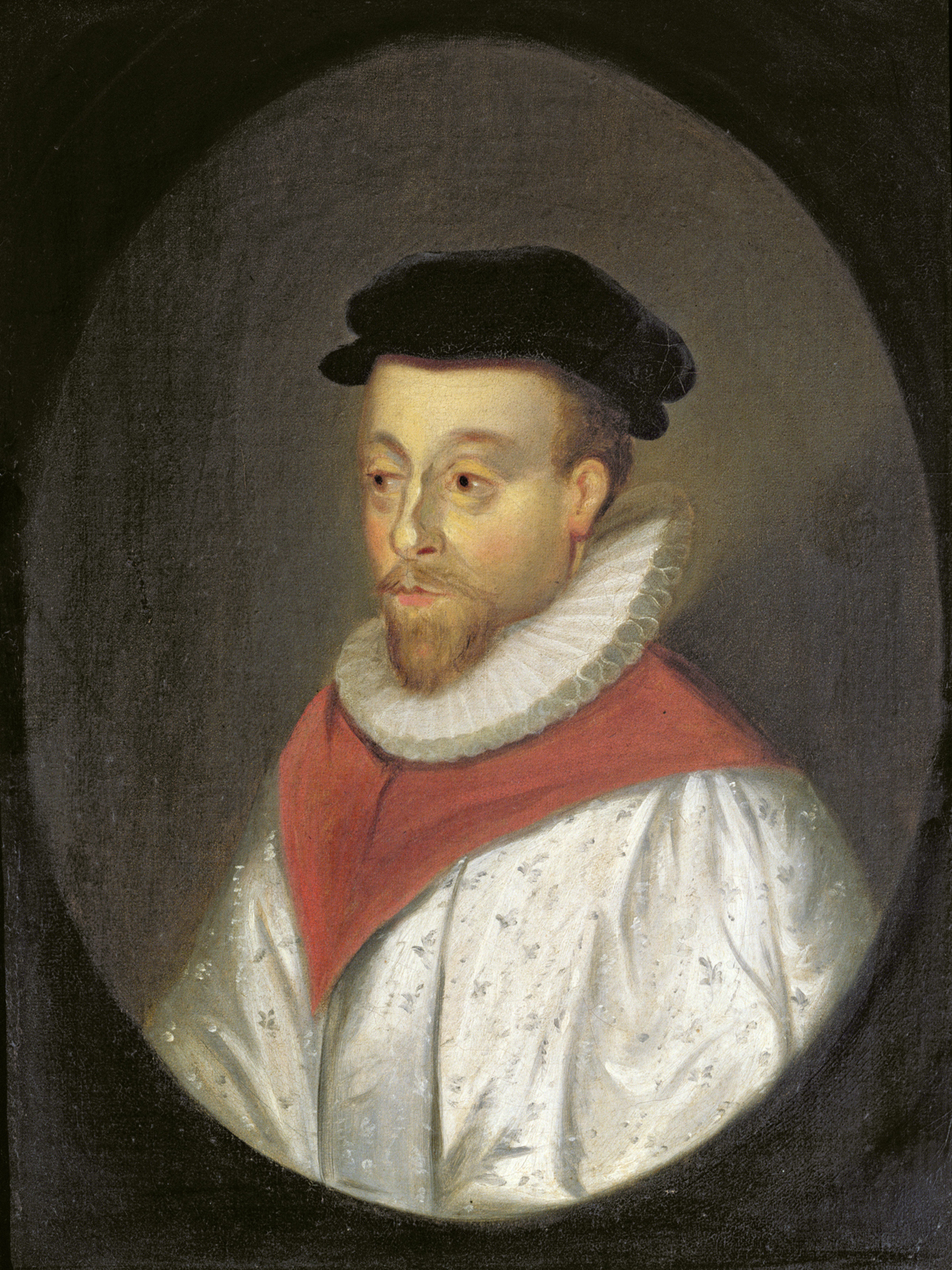 Orlando Gibbons (bapt. 25 December 1583 – 5 June 1625) was an English composer and keyboard player who was one of the last masters of the English Virginalist School and English Madrigal School. The best known member of a musical family dynasty, by the 1610s he was the leading composer and organist in England, with a career cut short by his sudden death in 1625. As a result, Gibbons's ''oeuvre'' was not as large as that of his contemporaries, like the elder William Byrd, but he made considerable contributions to many genres of his time. He is often seen as a transitional figure from the Renaissance to the Baroque periods.

Gibbons was born into a musical family where his father was a wait, his brothers—Edward, Ellis and Ferdinand—were musicians and Orlando was expected to follow the tradition. It is not known under whom he studied, although it may have been with Edward or Byrd, but he almost certainly studied the keyboard in his youth. Irrespective of his education, he was musically proficient enough to be appointed an unsalaried member of the Chapel Royal in May 1603 and a full-fledged gentleman of the Chapel Royal as junior organist by 1605. By 1606 he had graduated from King's College, Cambridge with a Bachelor of Music degree.

Throughout his professional career, Gibbons had increasingly good relations with many important people of the English court. King James I and Prince Charles were supportive patrons and others, such as Sir Christopher Hatton, even became close friends. Along with Byrd and John Bull, Gibbons was the youngest contributor to the first printed collection of English keyboard music, ''Parthenia'', and published other compositions in his lifetime, notably, the ''First Set of Madrigals and Motets'' (1612) which includes the best known English madrigal: ''The Silver Swan''. Other important compositions include "This Is the Record of John", the 8-part full anthem "O Clap Your Hands Together" and 2 settings of Evensong. The most important position achieved by Gibbons was his appointment in 1623 as the organist at Westminster Abbey which he held for 2 years until his death.

Gibbons developed Byrd's foundations of the English madrigal, full and verse anthems, and by doing so he exerted significant influence on subsequent English composers. This generation included his oldest son Christopher, who would teach John Blow, Pelham Humfrey and Henry Purcell, the English pioneer of the Baroque era. After his death he was primarily remembered a composer of sacred music. Since the early music revival however, increased attention has come to his other compositions, with his keyboard works championed by Glenn Gould, while his madrigals and viol fantasies are popular among early music ensembles. By the 21st-century almost all of his music has been published and recorded. Provided by Wikipedia

Lord, we beseech thee : the collect for the annunciation of the Blessed Virgin Mary : verse anthem for alto and chorus (SAATB) with accompaniment for viols or organ /
by Gibbons, Orlando, 1583-1625
Published 1975
Call Number: Loading...
Located: Loading...
CONNECT
CONNECT