Mordicai Gerstein (November 24, 1935 – September 24, 2019) was an American artist, writer, and film director, best known for illustrating and writing children's books. He illustrated the comic mystery fiction series ''Something Queer is Going On''.

Gerstein was born in Los Angeles, California. He illustrated the ''Something Queer Is Going On'' series, written by Elizabeth Levy, from 1973 to 2003. He won the 2004 Caldecott Medal for U.S. picture book illustration, recognizing ''The Man Who Walked Between the Towers'' (Roaring Brook Press, 2003), which he also wrote. Created in response to the September 11 attacks, it features the story of Philippe Petit's unauthorized high-wire walk between the Twin Towers of the World Trade Center on August 7, 1974.

Gerstein directed four holiday specials for NBC TV in the late 1970s and early 1980s based on the ''Berenstain Bears'' book series, the most notable being ''The Berenstain Bears' Christmas Tree'', which premiered on December 3, 1979. 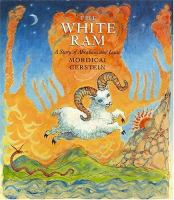 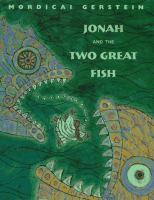 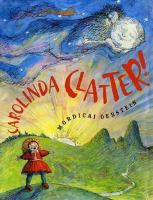 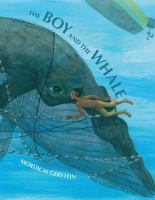 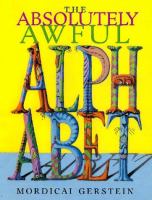 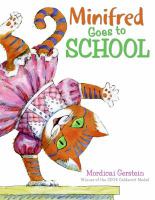 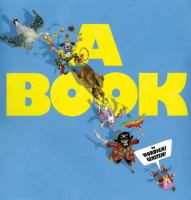 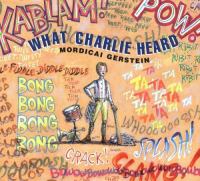 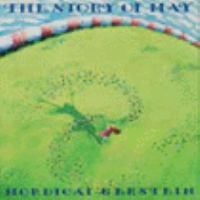 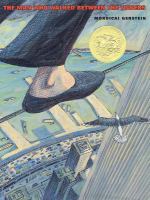 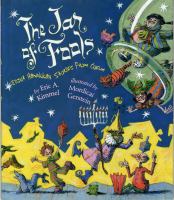 The jar of fools : eight Hanukkah stories from Chelm / by Eric A. Kimmel ; illustrated by Mordicai Gerstein.
by Kimmel, Eric A.
Published 2000
Other Authors: '; “...Gerstein, Mordicai,...”

Dracula is a pain in the neck / by Elizabeth Levy ; illustrated by Mordicai Gerstein.
by Levy, Elizabeth.
Published 2002
Other Authors: '; “...Gerstein, Mordicai,...” 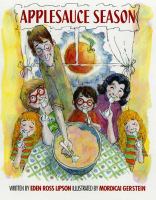 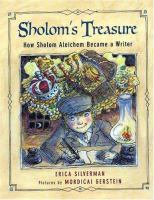