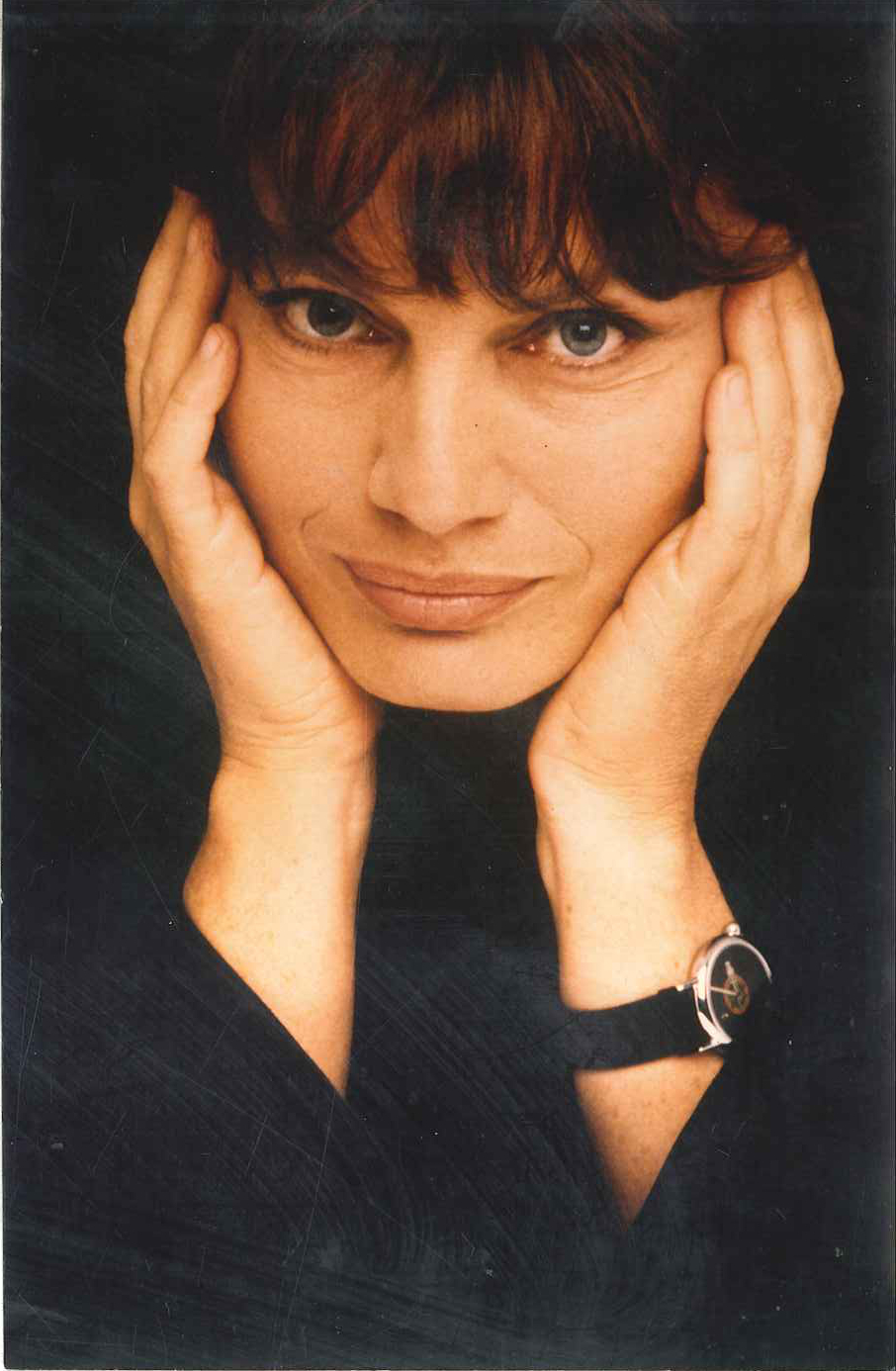 Agnès Rosenstiehl (born December 4, 1941) is a French author and illustrator from Paris. Born from a family of artists, she studied music at the National Conservatory of Music and Dance in Paris and obtained the first harmony prize in 1966 under the name of Agnès Gay. She is best known for a series of children's books following the life of Mimi-Cracra better known to the English language as 'Silly Lilly', and her book "Paris-Pékin par le Transsibérien", which she illustrated and co-wrote with her husband, Pierre Rosenstiehl after an inspirational family trip. Provided by Wikipedia
1 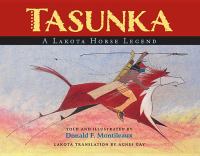