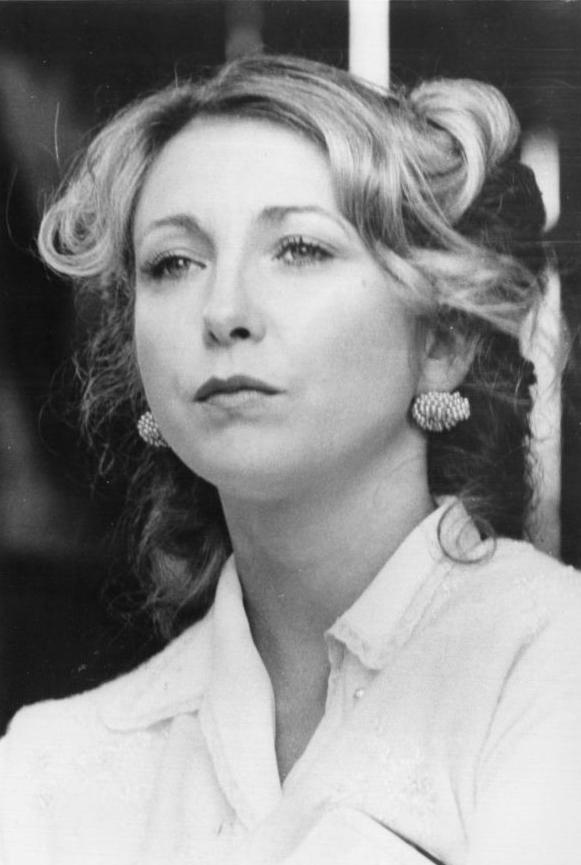 Teri Ann Garr (born December 11, 1944)}} is an American actress, dancer, and comedian. She frequently appeared in comedic roles throughout her career, which spans four decades and includes over 140 credits in film and television. Her accolades include an Academy Award nomination, a BAFTA Award nomination, and a National Board of Review Award.

Born in Lakewood, Ohio, Garr was raised in North Hollywood, California. She is the third child of a comedic-actor father and a studio costumer mother. In her youth, Garr trained in ballet and other forms of dance. She began her career as a teenager with small roles in television and film in the early 1960s, including appearances as a dancer in six Elvis Presley musicals. After spending two years attending college, Garr left Los Angeles, and studied acting at the Lee Strasberg Institute in New York City. Her self-described "big break" as an actress was landing a role in the 1968 ''Star Trek'' episode "Assignment: Earth", after which she said, "I finally started to get real acting work."

Garr had a supporting role in Francis Ford Coppola's thriller ''The Conversation'' (1974) before having her film breakthrough as Inga in ''Young Frankenstein'' (1974). In 1977, she was cast in a high-profile role in Steven Spielberg's ''Close Encounters of the Third Kind''. Garr continued to appear in various high-profile roles throughout the 1980s, including supporting parts in the comedies ''Tootsie'' (1982), for which she was nominated for the Academy Award for Best Supporting Actress for her role of Sandy Lester, and then appearing opposite Michael Keaton the next year in ''Mr. Mom'' (1983). She reunited with Coppola the same year, appearing in his musical ''One from the Heart'' (1982), followed by a supporting part in Martin Scorsese's black comedy ''After Hours'' (1985).

Garr's quick wit and charming banter made her a sought after guest on late night shows like ''The Tonight Show Starring Johnny Carson'' and ''Late Night with David Letterman''. In the 1990s, she appeared in two films by Robert Altman: ''The Player'' (1992) and ''Prêt-à-Porter'' (1994), followed by supporting roles in ''Michael'' (1996) and ''Ghost World'' (2001). She also appeared on television as Phoebe Abbott in three episodes of the sitcom ''Friends'' (1997–98). In 2002, Garr announced that she had been diagnosed with multiple sclerosis, the symptoms of which had affected her ability to perform beginning in the 1990s. She retired from acting in 2011. Provided by Wikipedia