Wen C. Fong (; 1930 – October 3, 2018) was a Chinese-American historian of East Asian art. He was the Edwards S. Sanford Professor of Art History at Princeton University, where he taught Chinese art history for 45 years. In 1959 he co-founded the first doctoral program in Chinese art and archaeology in the United States, which was later expanded to include Japan. He served as chairman of Princeton's Department of Art and Archaeology, and as consultative chairman for Asian art at the Metropolitan Museum of Art in New York City. Provided by Wikipedia
1 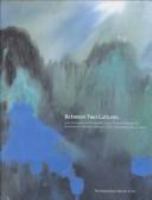 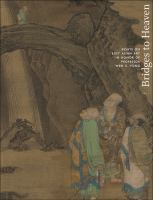 The wilderness colors of Tao-chi. Introd., commentary, and translations by Marilyn Fu and Wen Fong.
by Fu, Marilyn.
Published 1973
Other Authors: '; “...Fong, Wen....”