Denise K. Fleming (January 31, 1950) is an American creator of children's picture books. She was born in Toledo, Ohio. She graduated in illustration (after a change from advertising design) from Kendall College of Art and Design in Grand Rapids, Michigan.

Her first book, ''In the Tall, Tall Grass'', was published by Henry Holt and Company in 1991. According to one library summary, "Rhymed text (crunch, munch, caterpillars lunch) presents a toddler's view of creatures found in the grass from lunchtime till nightfall, such as bees, ants, and moles." It was critically well received and its sequel, ''In the Small, Small Pond'' (Holt, 1993), was a runner-up for the 1994 Caldecott Medal.

Her other books include ''The Cow Who Clucked'', ''The First Day of Winter'', ''Underground'', and ''5 Little Ducks''. Provided by Wikipedia 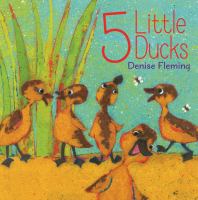 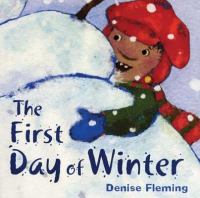 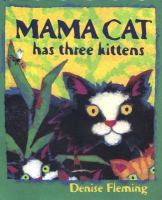 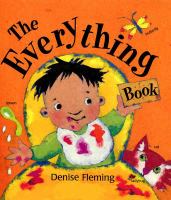 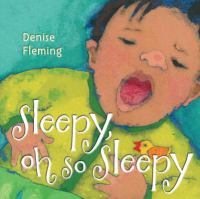 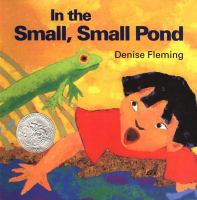 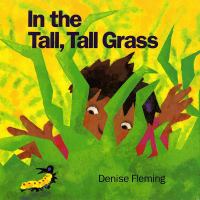 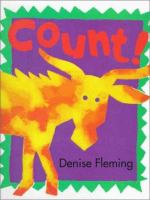 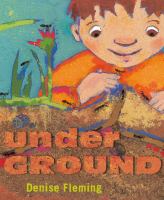 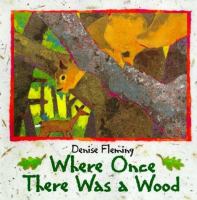 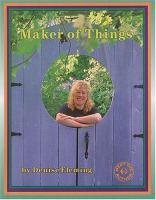 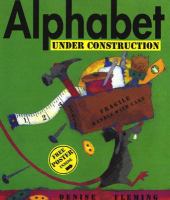 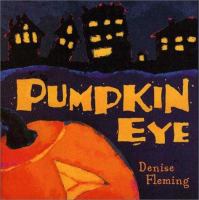 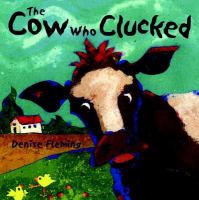