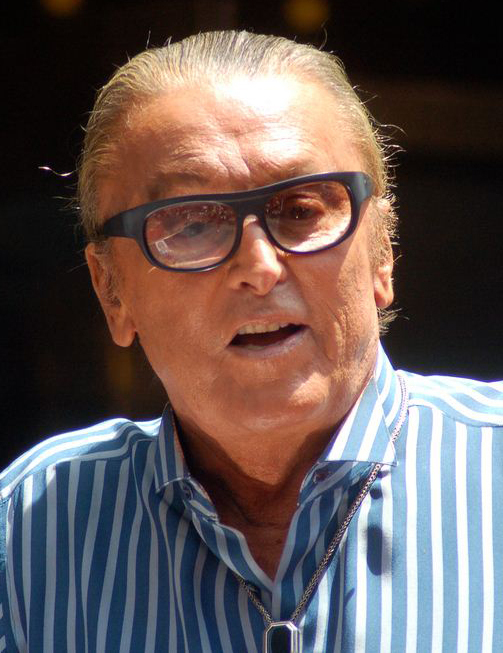 Evans began his career in a successful business venture with his brother, selling women's apparel. In 1956, while on a business trip, he was by chance spotted by actress Norma Shearer, who thought he would be right to play the role of her late husband Irving Thalberg in ''Man of a Thousand Faces''. Thus he began a brief film acting career. In 1962, Evans decided to go into film producing instead, using his accumulated wealth from the clothing business, and began a meteoric rise in the industry; he was installed as the head of Paramount Pictures in 1967. While there, he improved the ailing Paramount's fortunes through a string of commercially and critically acclaimed films. In 1974, he stepped down in order to produce films on his own.

In 1980, Evans's career, and life, took a downturn after he pleaded guilty to cocaine trafficking; over the next 12 years, he produced only two films, both financial flops: ''The Cotton Club'' and the ''Chinatown'' sequel ''The Two Jakes''. In 1993, he began to produce films on a more regular basis, with a mixed track record that included both flops (such as ''Jade'' in 1995) and hits (such as ''How to Lose a Guy in 10 Days'' in 2003, his final film credit). Provided by Wikipedia

Practices, trends, and issues in reporting to parents on the welfare of the child in school: principles upon which an effective program may be built,
by Evans, Robert O.
Published 1938
Call Number: Loading...
Located: Loading...
Book Loading...
Add to Book Bag Remove from Book Bag
Save to List