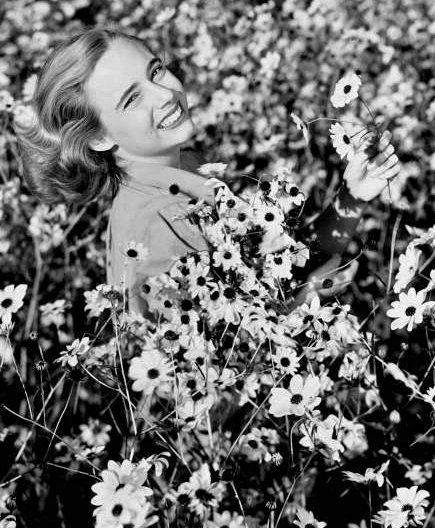 Lois Duncan Steinmetz (April 28, 1934 – June 15, 2016), known as Lois Duncan, was an American writer, novelist, poet, and journalist. She is best known for her young-adult novels, and has been credited by historians as a pioneering figure in the development of young adult fiction, particularly in the genres of horror, thriller, and suspense.

The daughter of professional photographers Lois and Joseph Janney Steinmetz, Duncan began writing at a young age, publishing two early novels under the pen name Lois Kerry. Several of her novels, including ''Hotel for Dogs'' (1971), ''I Know What You Did Last Summer'' (1973), ''Summer of Fear'' (1976), and the controversial ''Killing Mr. Griffin'' (1978), have been adapted into films.

In addition to her novels and children's books, Duncan published several collections of poetry and non-fiction, including ''Who Killed My Daughter?'' (1992), which detailed the 1989 unsolved murder of Duncan's teenage daughter, Kaitlyn. She received the 1992 Margaret Edwards Award from the American Library Association for her contribution to writing for teens. After her daughter's murder, Duncan would distance herself from the thriller and horror genres, shifting her focus to picture books and novels aimed for young children. Her last published work, a sequel to ''Who Killed My Daughter?'' titled ''One to the Wolves'', was published in 2013. Provided by Wikipedia 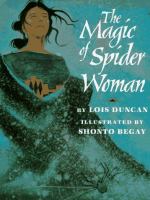 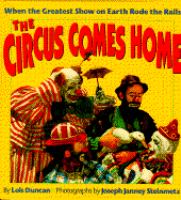 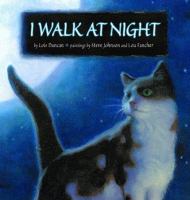 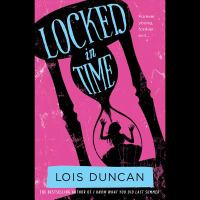