Leo Dillon (March 2, 1933 – May 26, 2012) and Diane Dillon (''née'' Sorber; born March 13, 1933) were American illustrators of children's books and adult paperback book and magazine covers. One obituary of Leo called the work of the husband-and-wife team "a seamless amalgam of both their hands". In more than 50 years, they created more than 100 speculative fiction book and magazine covers together as well as much interior artwork. Essentially all of their work in that field was joint.

The Dillons won the Caldecott Medal in 1976 and 1977, the only consecutive awards of the honor. In 1978 they were runners-up for the Hans Christian Andersen Award for children's illustrators; they were the U.S. nominee again in 1996. Provided by Wikipedia 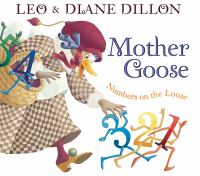 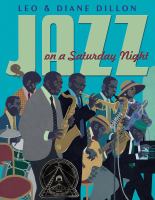 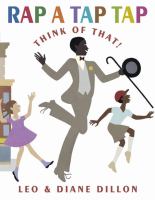 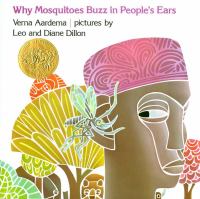 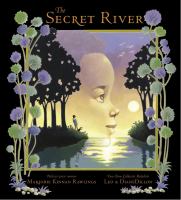 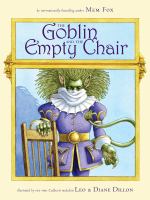 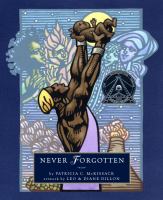 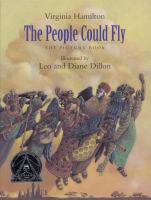 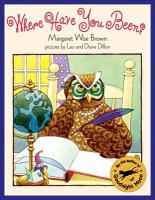 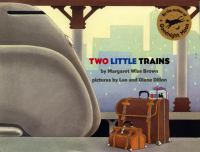 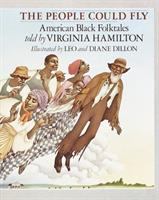 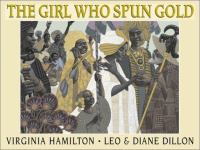 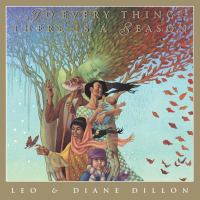 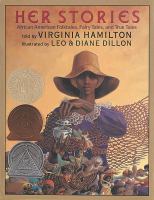 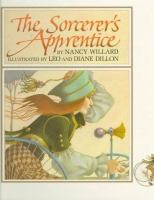 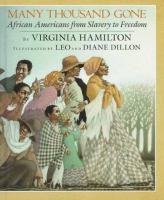