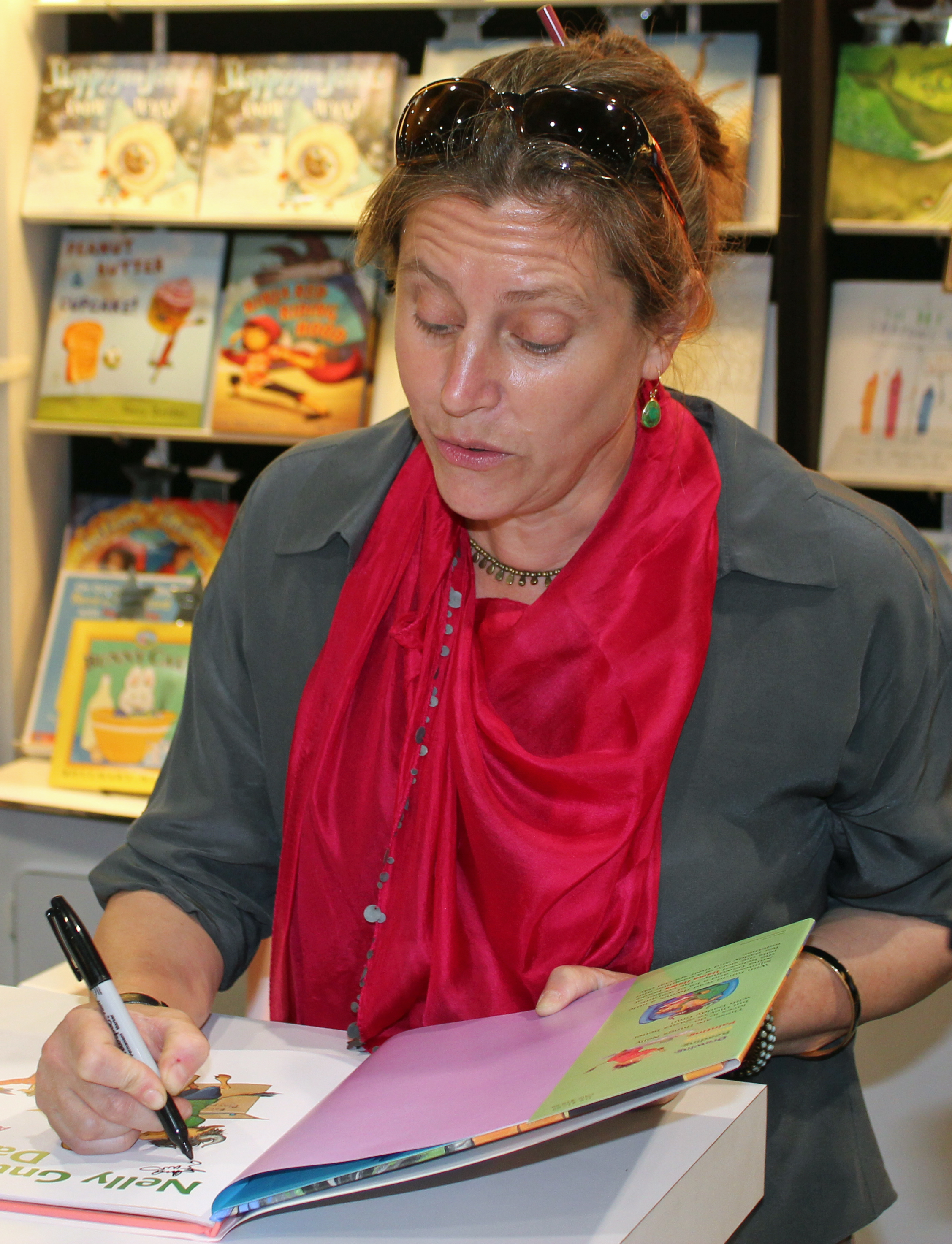 Anna Elizabeth Dewdney (née Luhrmann; December 25, 1965 – September 3, 2016) was an American author and illustrator of children's books. The first book she wrote and illustrated, ''Llama Llama Red Pajama'', received critical acclaim in 2005. She wrote numerous other books in the ''Llama Llama'' series, which have all been ''New York Times'' bestsellers. Her work has been adapted into stage plays, dance performances, musicals, and an animated television series for Netflix. Many states and non-profits use her books for literacy campaigns and programs, including the Library of Congress. Provided by Wikipedia
1 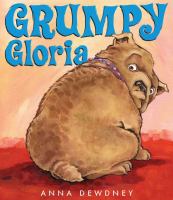 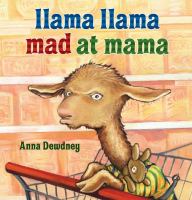 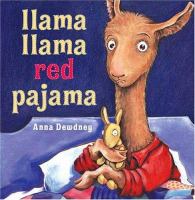 Using your values to raise your child to be an adult you admire / Harriet Heath ; illustrated by Anna Dewdney.
by Heath, Harriet.
Published 2000
Other Authors: '; “...Dewdney, Anna....”