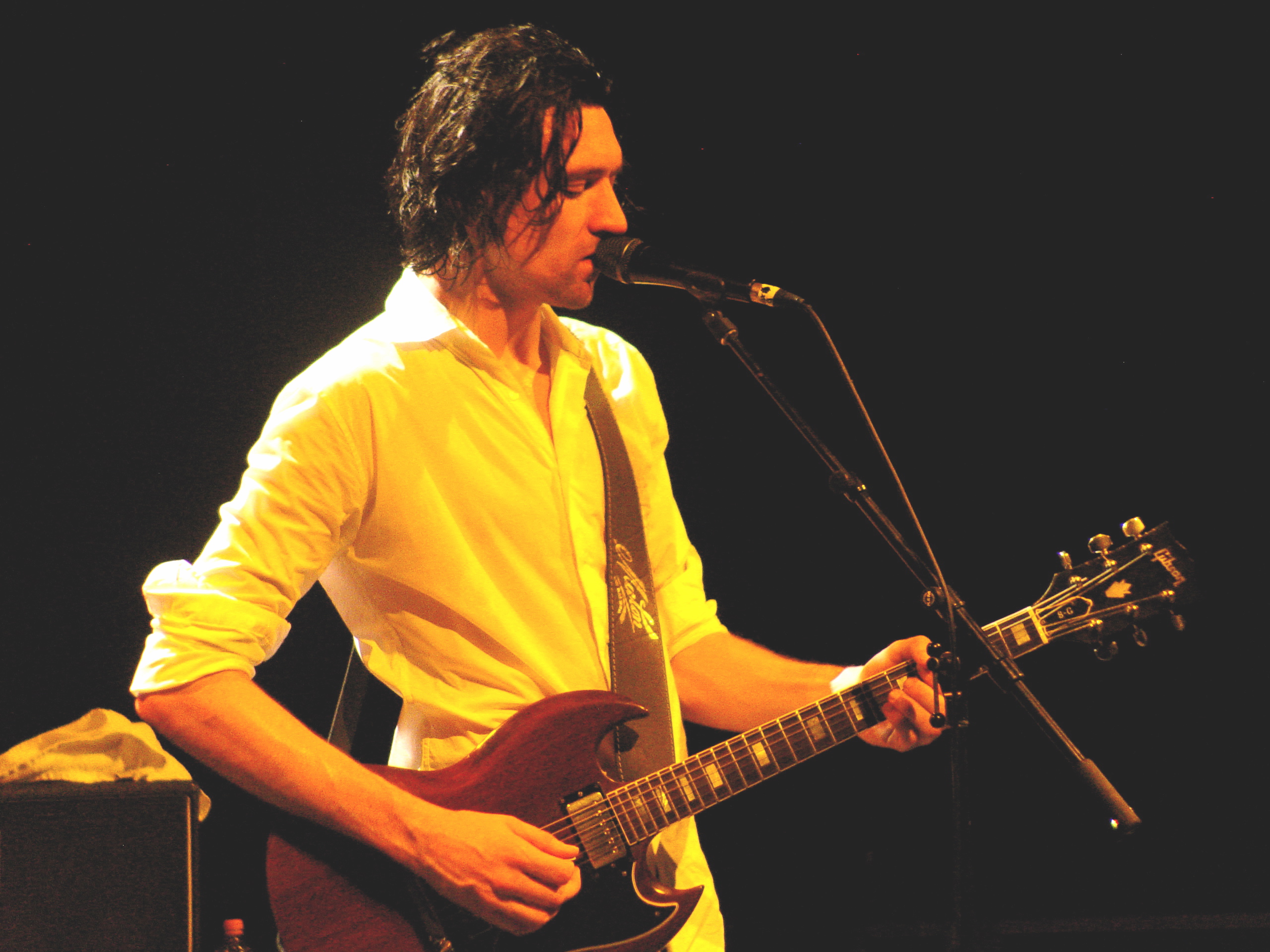 Paul Anthony Dempsey (born 25 May 1976) is an Australian musician. He is the lead singer, guitarist and principal lyricist of rock group, Something for Kate. Dempsey released a solo album, ''Everything Is True'', on 20 August 2009, which peaked at No. 5 on the ARIA Albums Chart. He has also produced and co-written albums for other artists, including Mosman Alder.

Dempsey has experienced bouts of clinical depression and periods of writer's block, both of which have been publicised. Australian musicologist Ian McFarlane noted that he "has the capacity to lay his soul bare through his music, there is little pretence or adherence to fashionable measures in the band's delivery". In 2006 he married Stephanie Ashworth (ex-Sandpit), who is Something for Kate's bass guitarist. Provided by Wikipedia