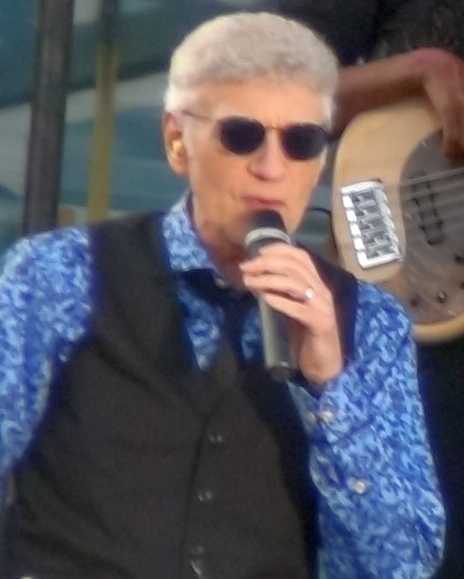 Dennis DeYoung (born February 18, 1947) is an American singer-songwriter, musician and producer. He is a founding member of the rock band Styx as primary lead vocalist and keyboardist, a tenure that lasted from 1970 until June 1999. DeYoung has been credited as the writer of more Styx songs than any other Styx member. He was also the band's most successful writer, penning 7 of the band's 8 ''Billboard'' top 10 singles as well as a solo top 10 single. Provided by Wikipedia
1