Alexandra Day (born 1941) is an American children's book author. Alexandra Day is a pseudonym; her real name is Sandra Louise Woodward Darling. She is the author of Good Dog, Carl, which tells the story of a Rottweiler named Carl who looks after a baby named Madeleine. The book was first published in 1985 by Day's own publishing company, Green Tiger Press. ''Good Dog, Carl'' has been followed by a whole series of popular Carl books, published by Farrar, Straus and Giroux.

Day was born in 1941 in Cincinnati, Ohio to a large and close-knit family. Painting was a popular family recreation, and almost every family excursion included one or more easels and a variety of sketch pads, chalks, paints, and pencils. For four years, the family lived on a hundred-acre farm in Kentucky. Here young Sandra grew especially fond of riding and training horses, and became a dog owner for the first time. Living in the country also provided plenty of time for reading, a life-long passion.

She and her husband, Harold Darling, founded a publishing company, Green Tiger Press, in 1970. Meanwhile, Day began a career in illustration, and illustrated her first book in 1983: ''The Teddy Bears' Picnic'', based on a popular children's song by Jimmy Kennedy. In 1986 the Green Tiger was sold to Simon & Schuster and the Darlings started a book packaging company called Blue Lantern Publishing. In 1993 the Darlings moved to Seattle and founded a new publishing company, Laughing Elephant. Harold died in 2016 and Laughing Elephant is now run by Day and her children, Benjamin and Sacheverell. Provided by Wikipedia 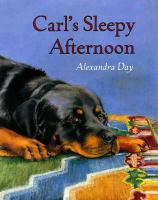 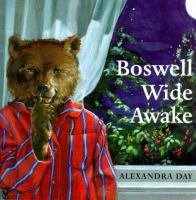 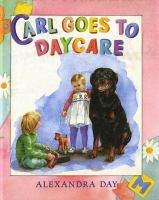 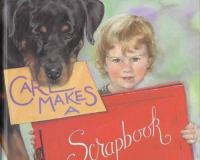