Cindy Davis (born January 1977 from Atwater, California, United States) is a retired professional American Bicycle Motocross (BMX) racer whose prime competitive years were from (1988–1998). She was the first woman to win five American Bicycle Association (ABA) cups in a row, and the first rider to own five Number One Cups (over both 20 inch and Girls Cruiser). She was founding member of ABA's Girl Pro class. An accumulation of injuries in 1998 ended her career. During the course of her career she achieved 350 National wins. She got the moniker of "Loopy" when at the 1989 ABA Grandnationals in her 12 girls main. She applied so much power down the first straight she looped out, i.e. did an uncontrolled "wheelie", over balanced and fell backward onto her back, a maneuver that resembled a plane doing a half loop. Due to this crash she lost her bid to repeat as national no.1 girl. Provided by Wikipedia
1 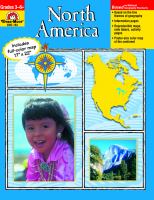 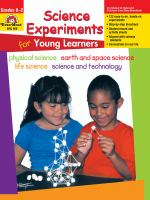 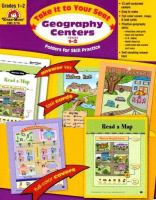 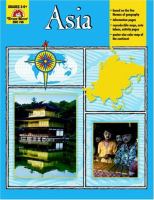 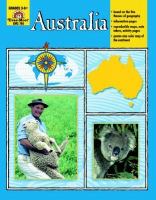 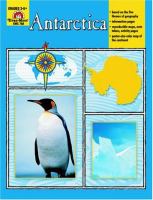 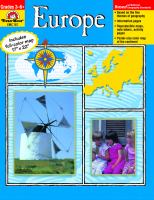 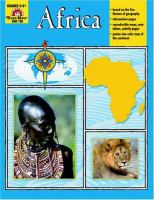 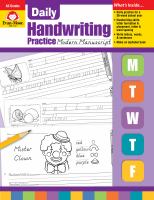 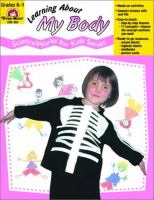