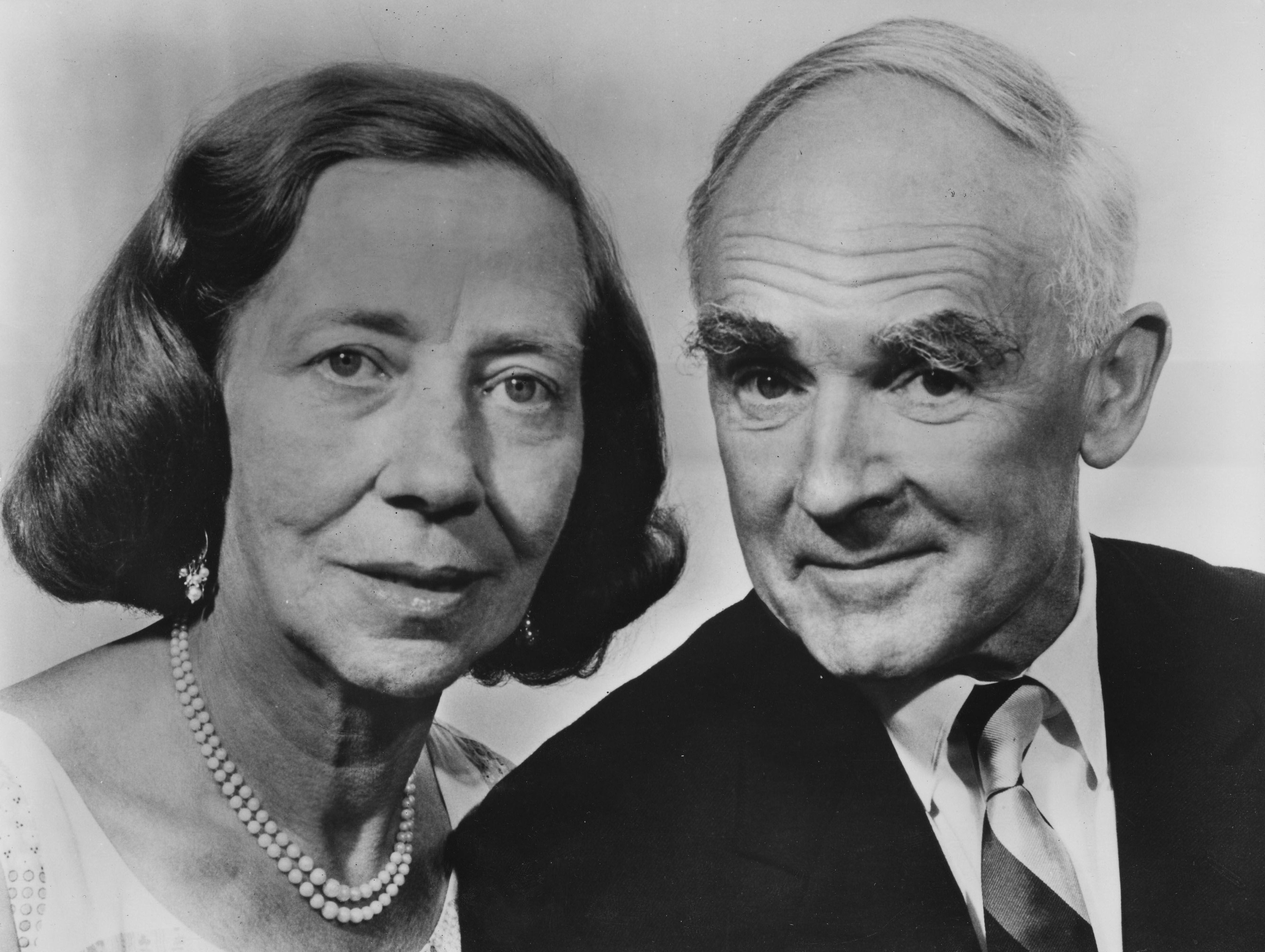 '''Ingri d'Aulaire (December 27, 1904 – October 24, 1980) and Edgar Parin d'Aulaire''' (September 30, 1898 – May 1, 1986) were American writers and illustrators of children's books who worked primarily as a team, completing almost all of their well-known works together. The couple immigrated to the United States from Europe and worked on books that focused on history such as ''Abraham Lincoln'', which won the 1940 Caldecott Medal. They were part of the group of immigrant artists composed of Feodor Rojankovsky, Roger Duvoisin, Ludwig Bemelmans, Miska Petersham and Tibor Gergely, who helped shape the Golden Age of picture books in mid-twentieth-century America. Provided by Wikipedia
1 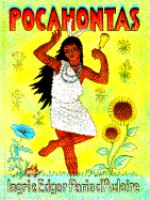 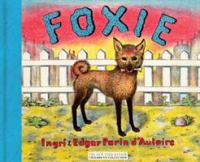 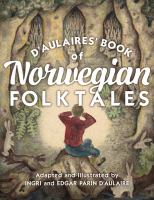