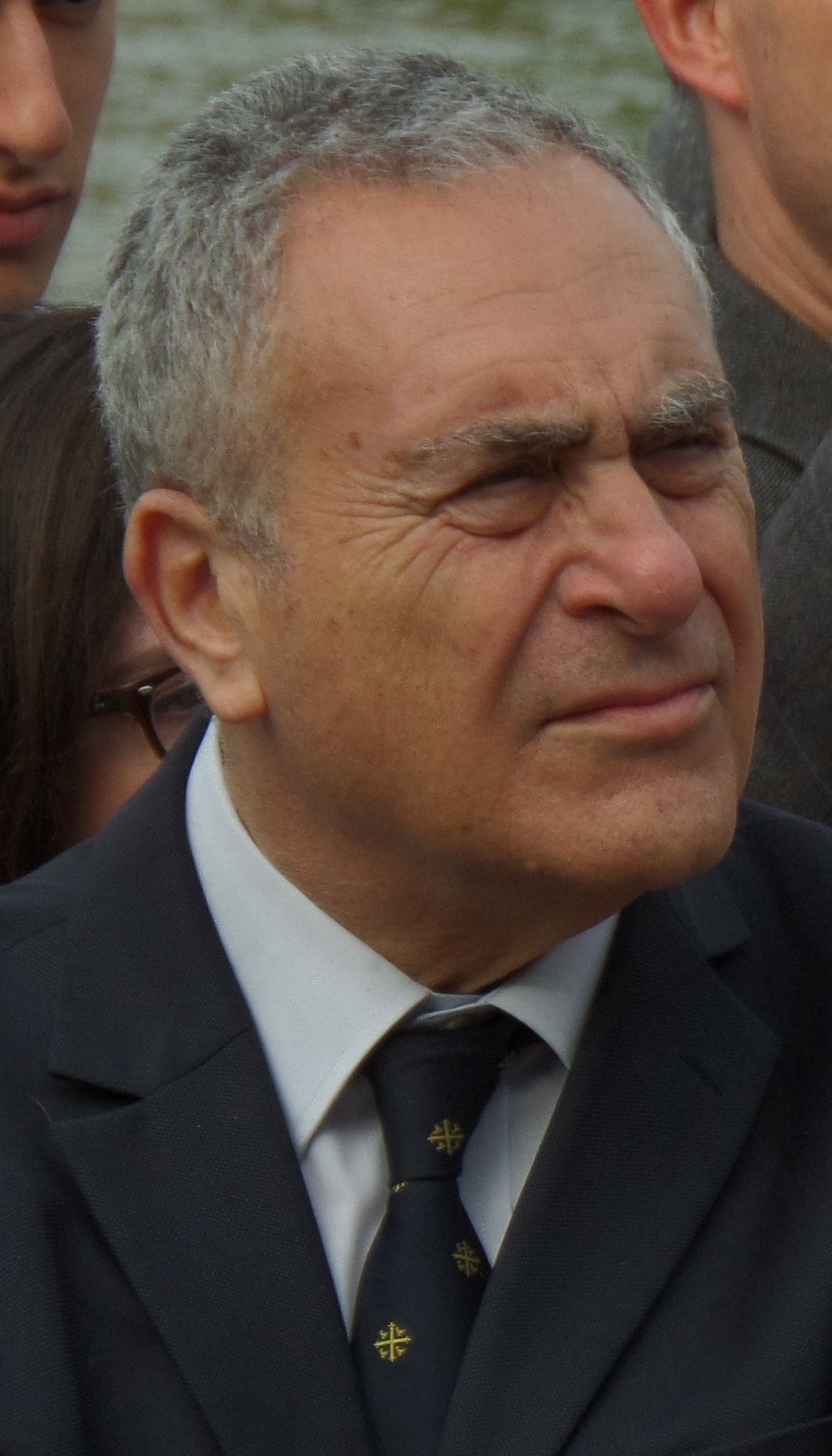 Sir Ivor Martin Crewe DL FAcSS (born 15 December 1945) was until 2020 the Master of University College, Oxford, and President of the Academy of Social Sciences. He was previously Vice-Chancellor of the University of Essex and also a Professor in the Department of Government at Essex.

The son of Jewish refugees from Czechoslovakia and Germany, Crewe was educated at Manchester Grammar School and then went to Exeter College, Oxford, where he gained a first-class BA in Philosophy, Politics, and Economics in 1966. In 1968 he received his MSc (Econ.) from the London School of Economics and Political Science where he earned the SSRC (now, the ESRC) post-graduate award. He was appointed as an Assistant Lecturer in Politics at Lancaster University at the age of 21, before returning to Oxford in 1969 for two years as a Junior Research Fellow, thereafter moving to a Lectureship at the Department of Government at the University of Essex in 1971.

At Essex, Crewe was director of the ESRC Data Archive from 1974 to 1982, and co-director of the British Election Study from 1973-81. With Dr David Rose, he established the British Household Panel Study and founded the Institute of Social and Economic Research at Essex in 1990. From 1977-82, Crewe was editor of the ''British Journal of Political Science'' and from 1984-92 he was a co-editor.

Crewe undertook extensive research from the early 1970s to the mid-1990s in elections and voting behaviour, and published his results in ''Decade of Dealignment'' (1983, with Bo Sarlvik) and numerous articles, including the influential 'Partisan Dealignment in Britain 1964–74', ''British Journal of Political Science'', 7(2), pp. 129–90 (with Bo Sarlvik and James Alt), which argued that voters' identification with the Conservative and Labour Parties was steadily weakening as a result of the decline in class loyalty and in the connections voters made between class interests and party policies.

He was a frequent commentator on UK elections for television and the press. He argued that the Labour Party was destined for electoral defeat as the traditional working class contracted unless it both appealed to a wider social constituency embracing other classes and revised its assumptions about the policies that would appeal to a majority of voters. He regarded the electoral success of New Labour in the 1997 and 2001 general elections as a vindication of his electoral analysis.

In 1995 he published (with Anthony King) a study of the Social Democratic Party (SDP), a breakaway from the Labour Party, which for him represented a symptom of the crumbling of the old foundations of Britain's two-party system.

Crewe was appointed Knight Bachelor in the 2006 New Year Honours. In July 2008, Crewe succeeded Lord Butler of Brockwell as Master of University College, Oxford. In 2013 Crewe and King published ''The Blunders of our Governments'', a study of major failures of public policy in modern Britain. Peter Preston's review in ''The Guardian'' commented "It should be a deeply distressing account of blunders past, present and pending from two of our most brilliant political analysts, but in fact you have to smile gallantly through many of the disasters that throng 400 or more of these pages".

Named in his honour and designed by the architect Patel Taylor, the ''Ivor Crewe Lecture Hall'' at the University of Essex was completed in 2006. The building was nominated for a Civic Trust Award in 2008.