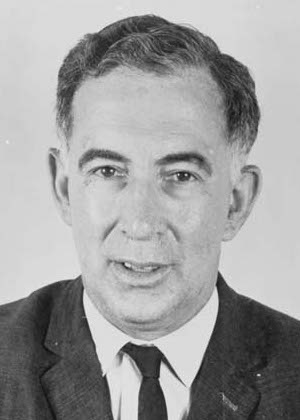 Sir Zelman Cowen, (7 October 1919 – 8 December 2011) was an Australian legal scholar and university administrator who served as the 19th Governor-General of Australia, in office from 1977 to 1982.

Cowen was born in Melbourne, and attended Scotch College before going on to the University of Melbourne. His studies were interrupted by World War II, during which he served in the Royal Australian Navy. After the war's end, Cowen attended New College, Oxford, on a Rhodes Scholarship. He subsequently won the prestigious Vinerian Scholarship as the best student in the Bachelor of Civil Law degree. He remained at Oxford after graduating, serving as a fellow of Oriel College from 1947 to 1950.

In 1951, Cowen returned to Australia to become dean of the law faculty at the University of Melbourne. In 1953, still while at [https://www.unimelb.edu.au/ The University of Melbourne], he was awarded a [https://www.cies.org/ Fulbright Senior Scholarship] in Law to Harvard University. He became known as an expert on constitutional law, and was a visiting professor at a number of overseas institutions. He later served as vice-chancellor of the University of New England (1966–1970) and the University of Queensland (1970–1977). In 1977, Malcolm Fraser appointed Cowen to succeed John Kerr as governor-general. He was an uncontroversial choice, and became the second Jewish holder of the position, after Sir Isaac Isaacs. After leaving office, Cowen returned to academia, serving as provost of Oriel College, Oxford, from 1982 to 1990. Provided by Wikipedia

Constitutional law Crime and the press