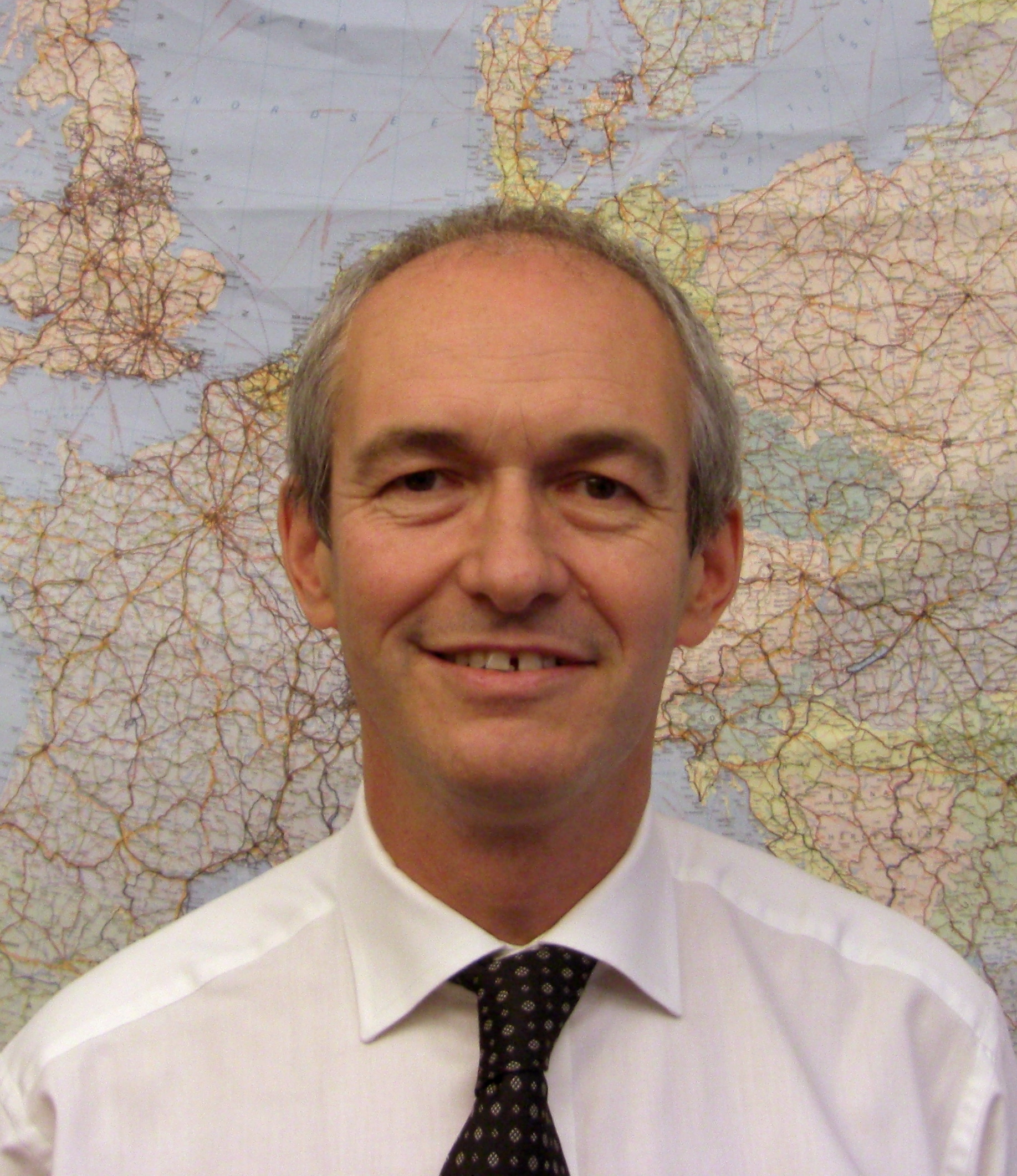 Richard Graham Corbett CBE (born 6 January 1955) is a former British politician who served as the final Leader of the European Parliamentary Labour Party (EPLP), from 2017 to 2020. He was a Member of the European Parliament (MEP) for Merseyside West from 1996 to 1999 (under the system that predated the proportional representation regional system) and then for Yorkshire and the Humber from 1999 to 2009, when he lost his seat, and again from 2014 to 2020. He attended Shadow Cabinet meetings and was a member of the Labour Party's National Executive Committee.

Between January 2010 and February 2014, Corbett was an advisor to the first full-time and long-term President of the European Council, Herman Van Rompuy. In this capacity, and as a frequent writer and commentator on European affairs, he was voted by a panel of retired diplomats, journalists, academics and think-tankers on 14 November 2012 as the fourth most influential Briton on EU policy, ahead of the Prime Minister.