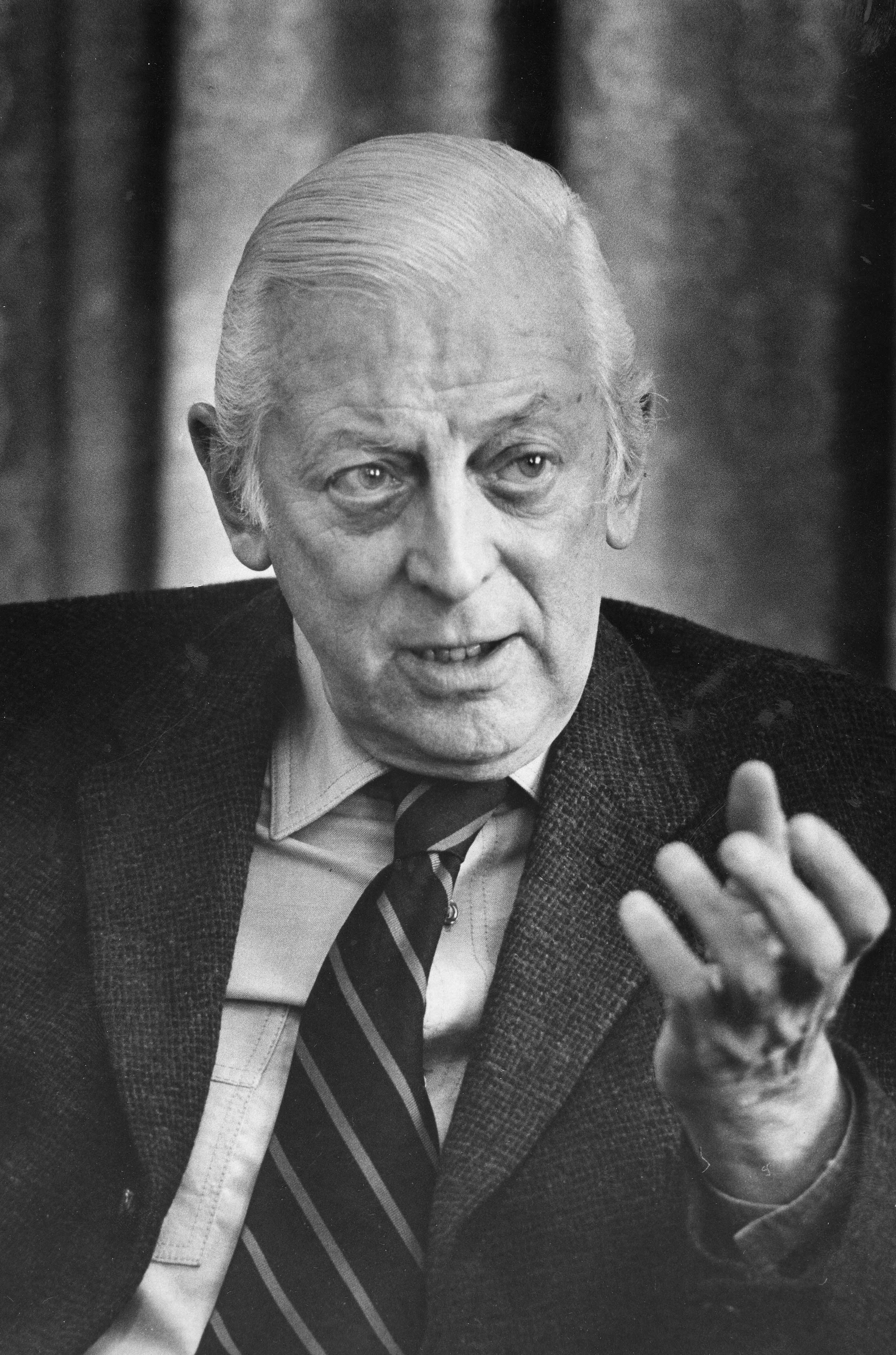 Alistair Cooke (born Alfred Cooke; 20 November 1908 – 30 March 2004) was a British-American writer whose work as a journalist, television personality and radio broadcaster was done primarily in the United States. Outside his journalistic output, which included ''Letter from America'' and ''America: A Personal History of the United States'', he was well known in the United States as the host of PBS ''Masterpiece Theatre'' from 1971 to 1992. After holding the job for 22 years, and having worked in television for Cooke retired in 1992, although he continued to present ''Letter from America'' until shortly before his death. He was the father of author and folk singer John Byrne Cooke. Provided by Wikipedia
Showing 1 - 14 results of 14 for search 'Cooke, Alistair, 1908-2004.', query time: 0.03s Refine Results
1