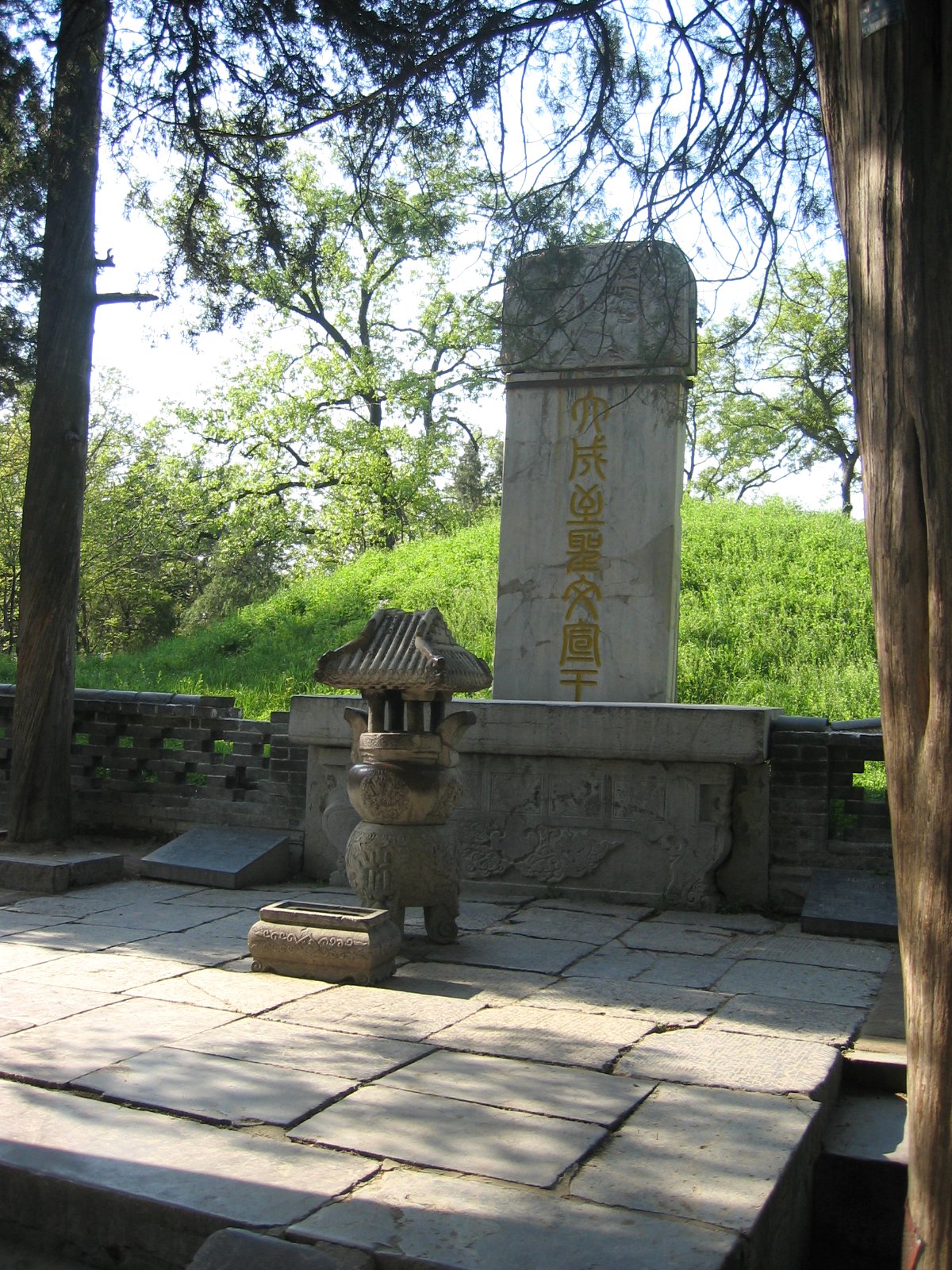 Confucius ( ; |p=Kǒng Fūzǐ}}, "Master Kǒng"; or commonly |p=Kǒngzǐ|labels=no}}; – ) was a Chinese philosopher and politician of the Spring and Autumn period who is traditionally considered the paragon of Chinese sages. Confucius's teachings and philosophy underpin East Asian culture and society, remaining influential across China and East Asia to this day.

Confucius considered himself a transmitter for the values of earlier periods which he claimed had been abandoned in his time. His philosophical teachings, called Confucianism, emphasized personal and governmental morality, correctness of social relationships, justice, kindness, and sincerity. His followers competed with many other schools during the Hundred Schools of Thought era, only to be suppressed in favor of the Legalists during the Qin dynasty. Following the victory of Han over Chu after the collapse of Qin, Confucius's thoughts received official sanction in the new government. During the Tang and Song dynasties, Confucianism developed into a system known in the West as Neo-Confucianism, and later as New Confucianism. Confucianism was part of the Chinese social fabric and way of life; to Confucians, everyday life was the arena of religion.

Confucius is traditionally credited with having authored or edited many of the Chinese classic texts, including all of the Five Classics, but modern scholars are cautious of attributing specific assertions to Confucius himself. Aphorisms concerning his teachings were compiled in the ''Analects'', but only many years after his death.

Confucius's principles have commonality with Chinese tradition and belief. With filial piety, he championed strong family loyalty, ancestor veneration, and respect of elders by their children and of husbands by their wives, recommending family as a basis for ideal government. He espoused the well-known principle "Do not do unto others what you do not want done to yourself", the Golden Rule. Provided by Wikipedia

The morals of Confucius, a Chinese philosopher who flourished above five hundred years before the coming of our Lord and Saviour Jesus Christ : being one of the most choicest piece...
by Confucius.
Published 1691
Other Authors: “...Confucius....”

The Jesuit reading of Confucius : the first complete translation of the Lunyu (1687) published in the West /
by Confucius.
Published 2015
Other Authors: “...Confucius....”

The heart of Confucius; interpretations of Genuine living and Great wisdom
by Bahm, Archie J.
Published 1969
Other Authors: “...Confucius....”

The Shu king : or, the Chinese historical classic : being an authentic record of the religion, philosophy, customs, and government of the Chinese from the earliest times /
Published 1904
Other Authors: “...Confucius....”

Confucianism : the Analects of Confucius /
Published 1992
Other Authors: “...Confucius....”