Collins was elected as a Democrat to the Sixty-seventh and to the six succeeding Congresses (March 4, 1921 – January 3, 1935). In 1929, Collins successfully proposed the Library of Congress's $1.5 million purchase of Otto Vollbehr's collection of incunabula, including one of four remaining perfect vellum copies of the Gutenberg Bible. He was not a candidate for renomination in 1934, but was an unsuccessful candidate for the Democratic nomination for United States Senator.

Collins was elected to the Seventy-fifth, Seventy-sixth, and Seventy-seventh Congresses (January 3, 1937 – January 3, 1943).

In the late 1930s he was the chairman of the House Subcommittee on District Appropriations; during his time in office, he cut spending on local DC funds for welfare and education stating that "my constituents wouldn't stand for spending money on niggers". 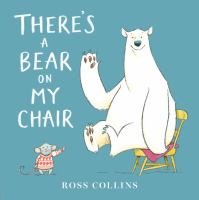 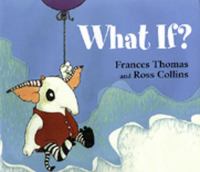