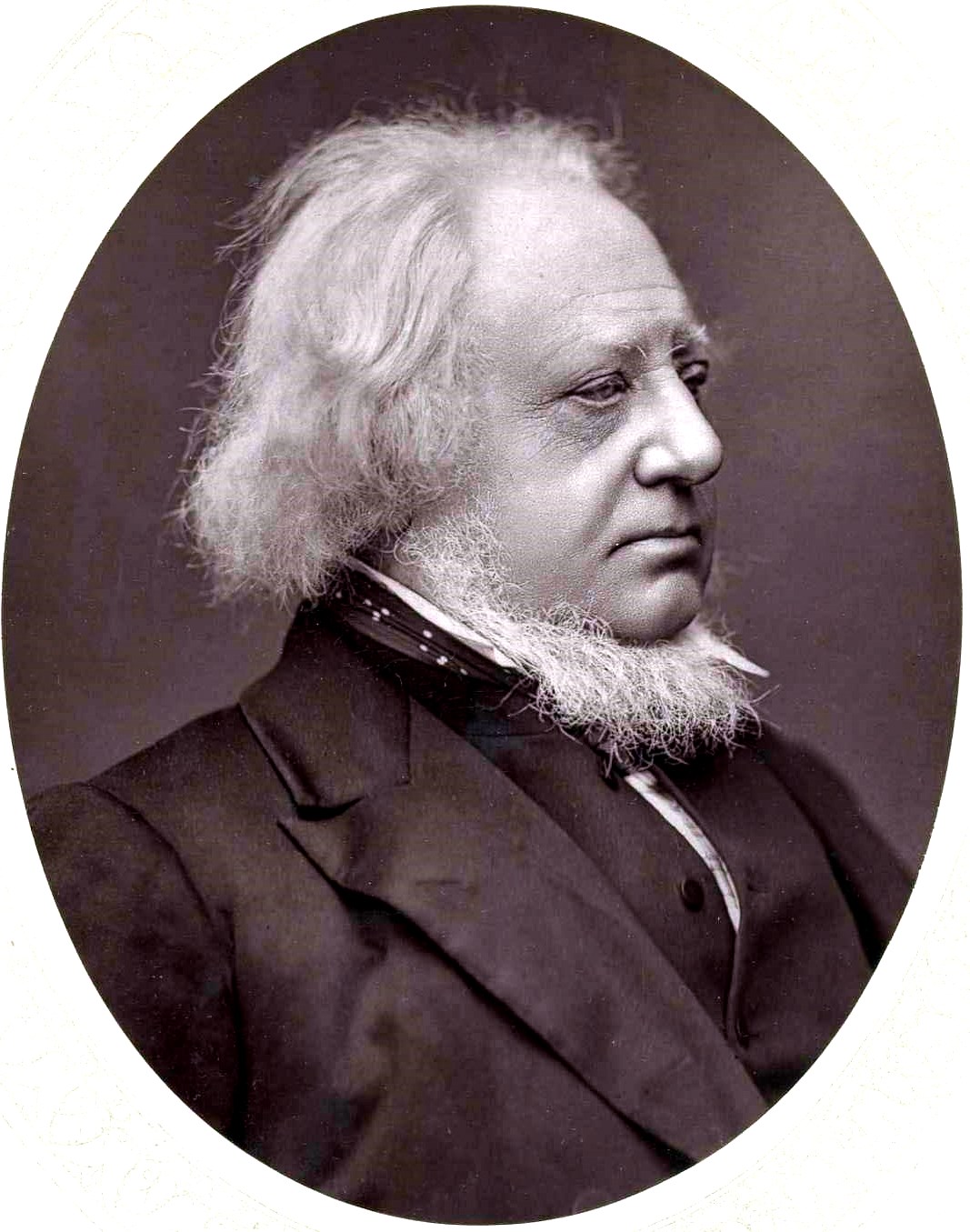 Sir Henry Cole FRSA (15 July 1808 – 18 April 1882) was a British civil servant and inventor who facilitated many innovations in commerce and education in the 19th century in the United Kingdom. Cole is credited with devising the concept of sending greetings cards at Christmas time, introducing the world's first commercial Christmas card in 1843. Provided by Wikipedia
1 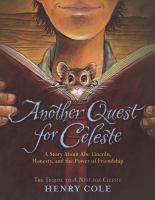 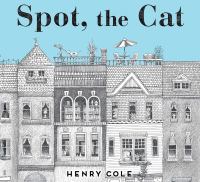 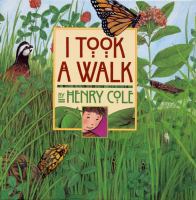 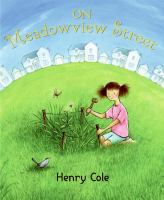 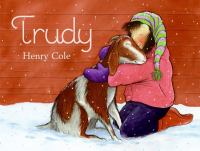 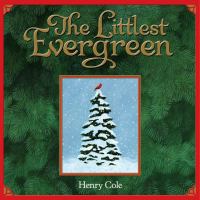 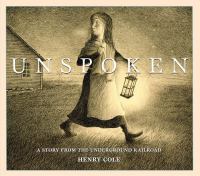 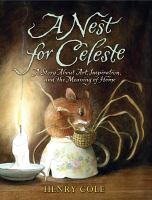 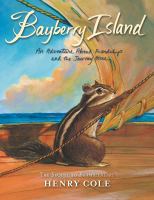 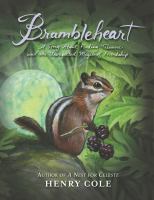 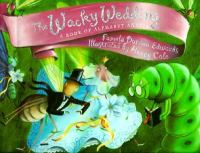 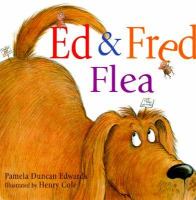 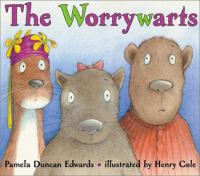 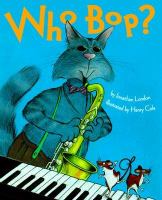 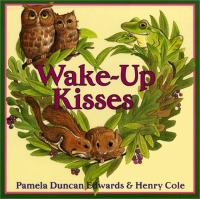 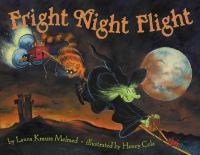 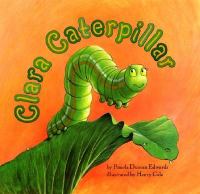 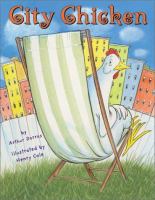 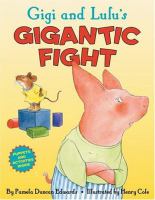